It’s almost Halloween again! While Halloween is one of my all-time favorite holidays owing to my childlike love of dressing up, now that I have a job and what not I no longer seem to have time to sew an epic costume that makes people feel bad about themselves (jokes…). These costumes are all pretty easy to pull together at the last minute, so you can go to all of your fancy-pants Halloween parties with your costumed head held high as you aren’t going as a sexy nurse for the fourth year in a row. 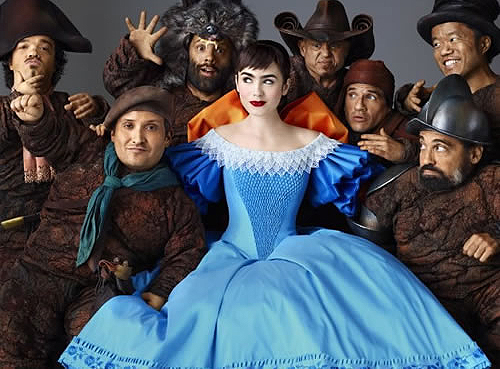 With two Snow White films and Once Upon a Time released this year, she’s pretty much the fairy tale character of 2012, and you’ve got four different versions to choose from; Kristen Stuart (Snow White & The Huntsmen), Lily Collins (Mirror Mirror), Ginnifer Goodwin in Storybrooke, and Ginnifer Goodwin in magical fairytale land. Whichever Snow you choose, I’d recommend powdering yourself with some baby powder to get nice and pale, and finishing the look off with red lipstick, bright eyes, and some subtle blush. You’ll also need dark hair, so consider a wig if you’re blonde. Or…

Some character from Once Upon a Time


Thanks to this show, fairytale characters are in again, and with a bit of a different twist. You can go Storybrooke, magical fairytale land, or Disney classic—whatever you’ve got the gear for, basically. I’d probably let your hair colour make the choice for you and go from there. 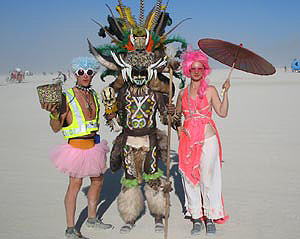 Not a kitchen appliance or a person that’s on fire, silly. Someone who is attending the legendary Burning Man festival in the Nevada desert! The costumes at Burning Man are about as legendary as the festival itself. Think leather, tails, ears, goggles, feathers, tall boots, things that lace up, epic masks, tutus, tights, and anything else you can imagine. Anything goes! Just remember your goggles, you’ll need them for sandstorms. 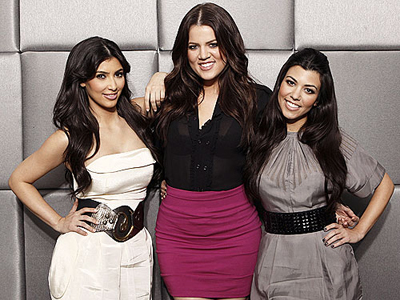 One of the Kardashians

I’m not going to pretend I know enough about the Kardashians to give you much guidance on this, but from what I’ve noticed they all seem to blend together, and I think there’s some humor in telling people you’re one of the Kardashians, but no, you don’t know which one. From what the tabloids tell me, you’ll want some tight clothing, a padded out backside and bust, very teased dark hair (a very shiny black wig will do nicely in this case if you’re on the blonde side), and a buttload of mascara. 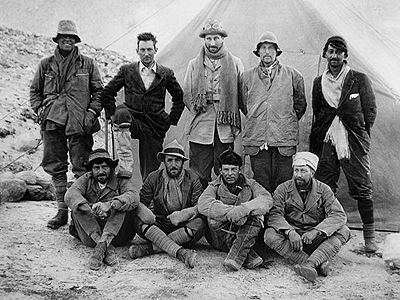 Raid the basement of someone 40 or older that has outdoorsy inclinations. Borrow a pack with a metal frame, a poncho, leather hiking boots, woolen socks, a plaid shirt, some sort of horrendous pant, and anything else that appeals to you and is at least 20 years old. 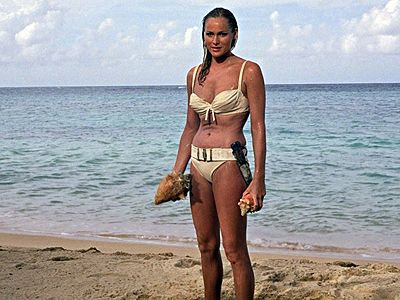 I’m not thinking young and sexy here. I’m thinking one of the original Bond girls, 50 years on. A trip to Value Village will likely set you up with some seriously humorous high-waisted pants and other 60’s era bling. Comb baby powder through your hair, bring a cane, and draw on some wrinkles with some brown eyeliner. License to… dentures? 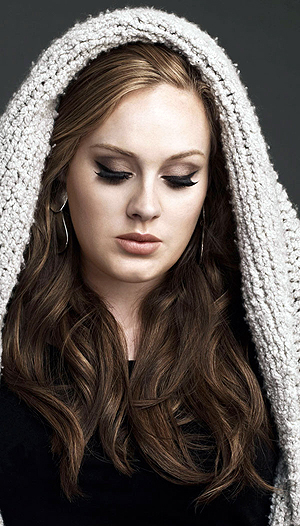 This will be all about the eye make-up and the hair. You’ll want a smokey cat eye with massive fake lashes, and super voluminous hair 60’s influenced hair. You’ll probably need a bump-it, if such a thing really exists (Suburgatory may have made them up, I don’t know these things). Other than that, Adele seems to really like black and chunky knits. Consider carrying a microphone and a portable pack of tissues, and then serenading people until they cry (hopefully from emotion, not because you are tone deaf). A union jack flag may also help people clue in if you cannot sing. 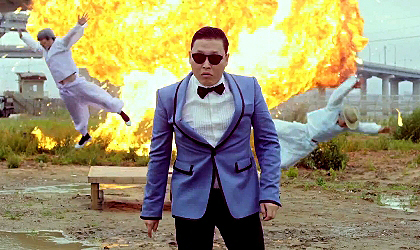 If you haven’t heard of this video yet, you should congratulate yourself on a job well done on ignoring pop culture and most of the internet for the last month or so. Now go watch the video. It is a plethora of Halloween costume ideas. There’s Mr. Gangnam himself, the fellow in the yellow suit, the back-up dancers, his lady friend… and the list goes on. Learn the dance, piece together a costume, and hit the streets.

I suppose all you really need for this is a swimsuit and as many dollar store medals as you can fit around your neck. On the off chance that it’s colder than 25°C/you don’t have a drool-worthy 8 pack, I’d add a patriotic-looking Value Village track suit and paint on the 8 pack. 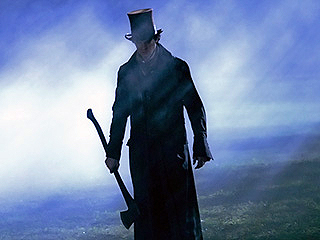 I definitely didn’t see this movie, but oh my, does the title make me giggle. All you’ll need is a black suit, a bow tie, a fake beard, and a wooden stake.