10 Recipes to Make With Kaolin Clay

Kaolin clay is easily the most versatile clay I own, and if you were only going to own one clay, I’d recommend white kaolin without hesitation. Kaolin is a lightweight, soft, silky clay that’s available in a variety of colours—pink, white, and red are most common, but I find white to be my top choice for pretty much everything. It’s inexpensive and useful in everything from soap to cosmetics to dusting powders, so I thought I’d collect a list of ten great recipes to make with it. After all, chances are if you have any, you probably have quite a lot—given how light and fluffy it is, it’s easy to buy 500g or so and get a surprisingly large amount of clay in the mail!

I find kaolin and bentonite to be the two clays I’m asked about (especially about swapping them for one another) most often, and they couldn’t be more different. It’s such a common question I actually made a video to show just how different they are from one another! Bentonite is definitely the outlier; kaolin is very similar to other silky, lightweight clays like the French clays and the Australian clays (except for Australian black clay—that stuff is also a serious clay outlier! It’s magnetic!). All those clays mix easily with water to create creamy, frosting-like pastes that make lovely face masks and super creamy bars of soap. Because of their similarities, you can typically swap one for another without much difficulty, other than any obvious things like colour changes (so perhaps don’t use green clay as a swap in a blush recipe!). 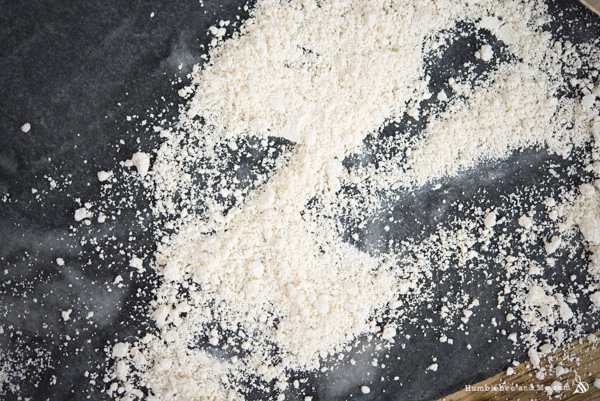 Kaolin (or kaolinite) is an aluminum silicate mineral, with a skin-friendly pH of 4.2–5.2 (confirm with your supplier as this can vary). It is sometimes referred to as “china clay” due to its long history of use in making porcelain or china. As with all fine, insoluble powders, care should be taken not to inhale large amounts of aerosolized kaolin. You need to inhale a lot of the stuff to cause lung damage, but wearing a dust mask is still a good idea if you’re going to be whirling it around in a coffee grinder while making something. In final products it’s combined with water or oils and weighed down, diluted, or used in small enough quantities that it’s not a concern. 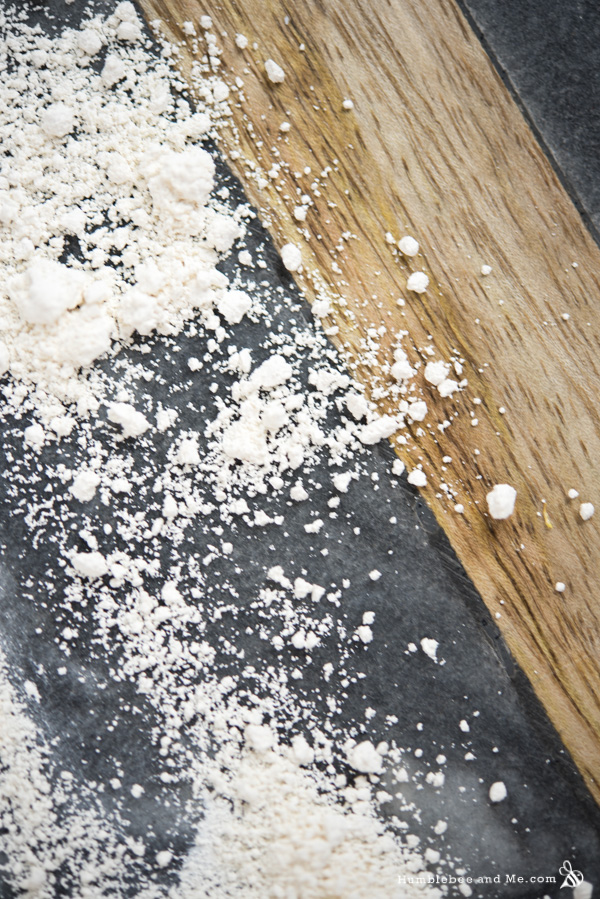 So, why do we include kaolin clay in our DIYs? Its primary roles are absorbing moisture (both water and oil), thickening, mild exfoliating, cleansing, bulking, and contributing its lovely, silky feel. In a face mask it makes for a relatively gentle mask—it absorbs moisture and contracts as it dries, helping pull gunk out of your pores, stimulate circulation, and you’ll get a touch of exfoliation when you wash it off. That exfoliation also comes into play for gentler facial scrubs. In body butters and deodorants it can help reduce greasiness and improve moisture management (especially good for sweaty pits). In dusting powders it helps manage moisture as well (prevent skiddy summer thighs!), and it’s also a good, inexpensive bulking powder. Kaolin clay contributes some adhesion, its silky feel, and bulking to powdered cosmetics. In soap it makes for a wonderfully creamy bar that’s downright luxurious, and I’ll use it in cleansers to boost their cleansing power. Basically, it’s crazy versatile, and you should definitely have some!

Alright, enough about the clay—let’s get to the recipes! 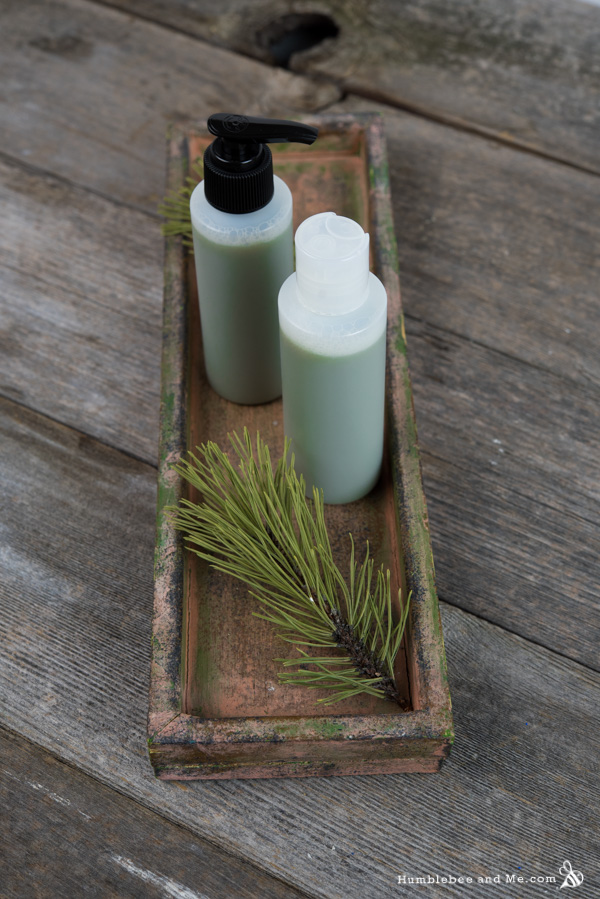 This lovely, gentle foaming facial cleanser calls for French green clay, but you can easily use kaolin instead—the final product just won’t be green, but it will still work just as well! 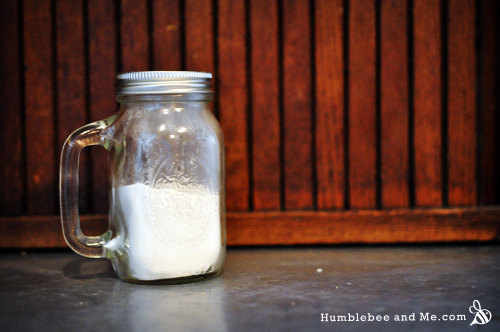 Try this quick and easy recipe for a simple way to help deodorize tough-to-clean things like mattresses, carpets, and car seats. Just sprinkle, leave, and vacuum! 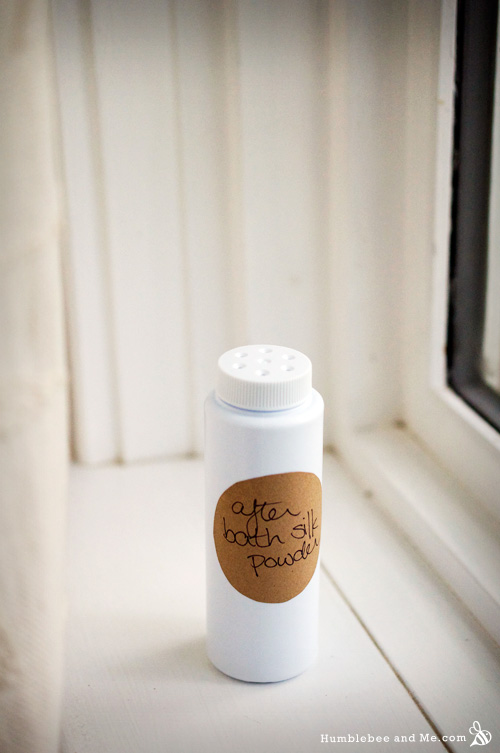 This simple, silky powder is like baby powder for grownups. Use it after a bath for soft, matte skin, or use it in the summer under skirts or with shorts to conquer sweaty thighs! 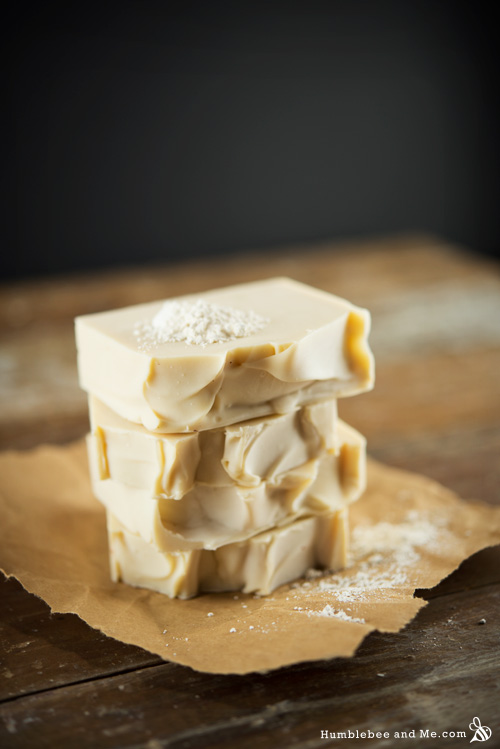 This soap started as an experiment and quickly became one of the best bars of soap I’ve ever made. I was wondering what would happen if I used 10x the recommended amount of clay in a bar of soap, and the answer is “AWESOMENESS”! 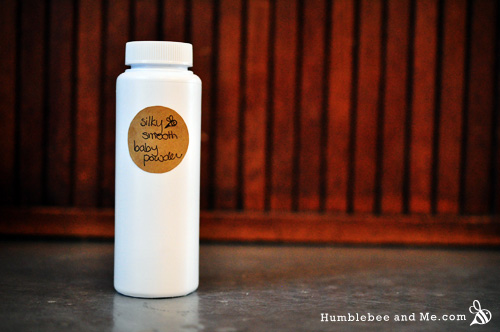 A quick and easy recipe for making your very own talc-free baby powder—this one is also awesome for stopping sweating summer thighs! 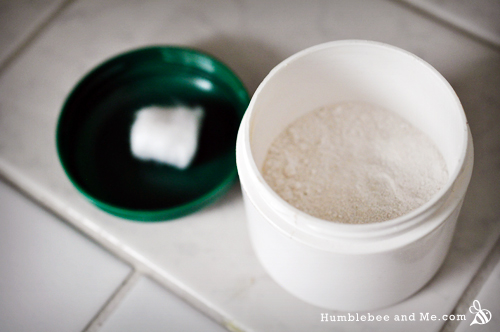 This stuff is pretty much a three-ingredient magic trick for your pores. You can make the calcium carbonate from egg shells or buy it—I’ve made it both ways and making it from purchased calcium carbonate is much nicer, giving an infinitely smoother final product. 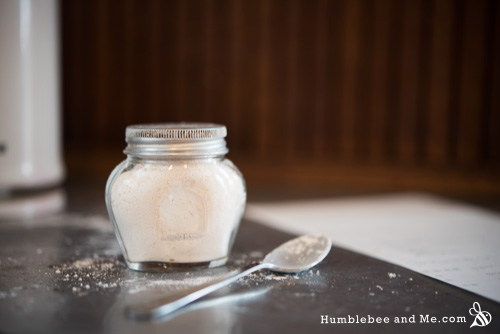 This was one of (if not the) first thing I ever made using a foaming surfactant, and it was love at first foam! This gentle facial cleanser is mostly kaolin clay with some other good-for-skin treats and a touch of lather—I think you’ll love it! 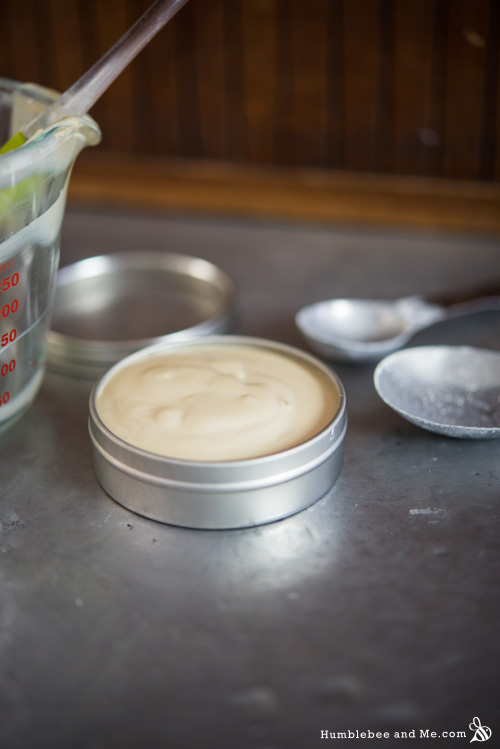 This easy to make soap-free cleansing balm gets a boost in the cleansing department from some added kaolin clay. 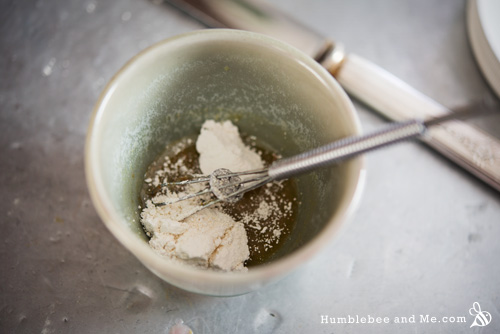 The silky awesomeness of kaolin clay married with all kinds of bee goodness—honey, propolis, and pollen! 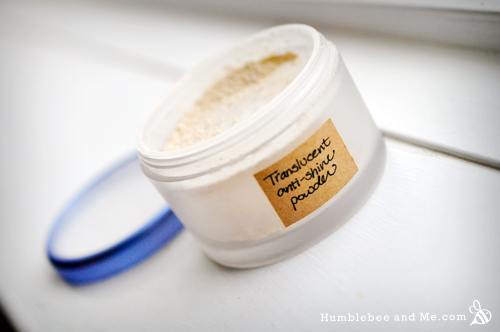