There are many reasons I love Bill Bryson and find him downright hilarious—one is his ability to describe misery so well. It’s not that I particularly delight in the misery of others, but when aptly described in a way that is clearly meant to be humorous, I am powerless against the ensuing giggling and snorting (sorry, fellow public transit users). Anyhow, with this second instalment in my “Abject DIY Failures” series, I hope you can find some amusement, and learn from my mistakes. 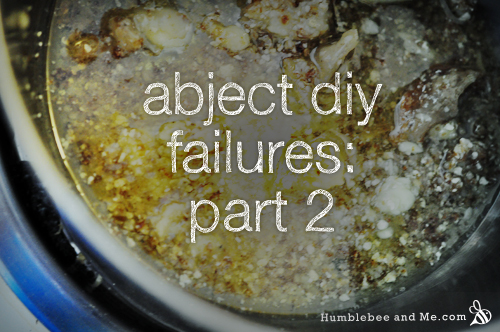 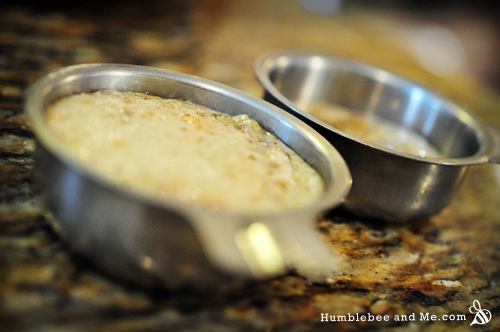 The idea here was to stir a bit of ground, dried soap into a solid body bar and end up with a hybrid body bar that was like a bar of soap, but ubër moisturizing. Unfortunately, the first time I tried it I got a bit carried away and let the soap melt quite a lot before pouring the bars. The resulting bars didn’t really set up, leaving me with a thick paste that had bits of soap in it. I tried to use the resulting paste anyways, and discovered that the soap easily washed away all the nourishing oils and butters in the solid bar, leaving me with skin coated in sticky, tacky beeswax. Ick. So, my efforts at a super nourishing skin bar left me with a substance that could glue a small rodent to a wall. Um, fail. 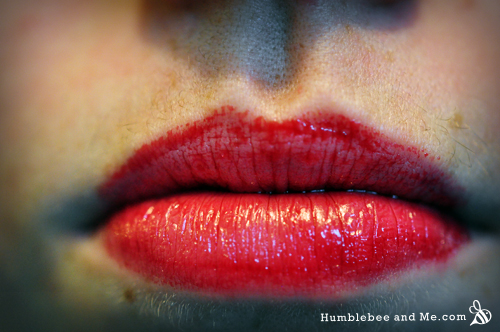 If you look closely you can see that the lip stain has absolutely no interest in staining anything—it’s just sitting on my lips. 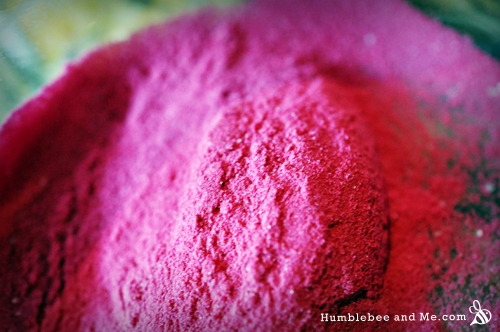 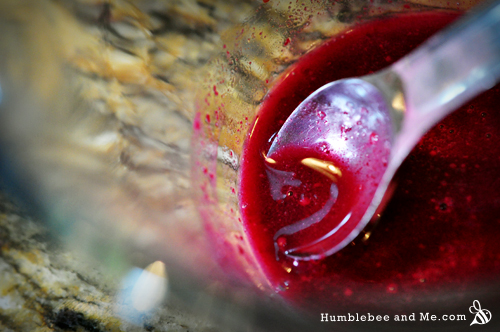 So… many… lip ‘stains’. Holy hell. I have tossed so much red/pink goo down my sink that it might look suspicious to a paranoid detective watching my sewage output. Lip stain proved to be way, way harder than I thought it would be. It needs to be a thin, highly pigmented water-based liquid that easily absorbs into the lips. The thin, highly pigmented part came easily. Between oxides and powdered extracts of maddar root, rose hip, beetroot, and hibiscus, I devised a collection of red/pink liquids worthy of envy the world over. Unfortunately, that’s all they were. Painting them on the skin did nothing but get that bit of skin a bit wet, with maybe a hint of pink. That’s it. The dye was not interested in doing much of anything. Plus, thanks to the organic origins, several took on a rather off-putting wine-ish odor after a few weeks as they fermented into some sort of quasi-cosmetic moonshine. I finally hacked it (half a dozen red/pink colourants later), though! 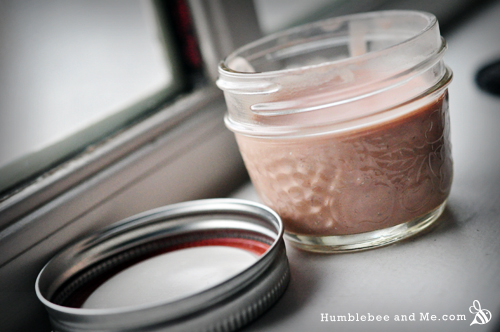 It looks so promising here! 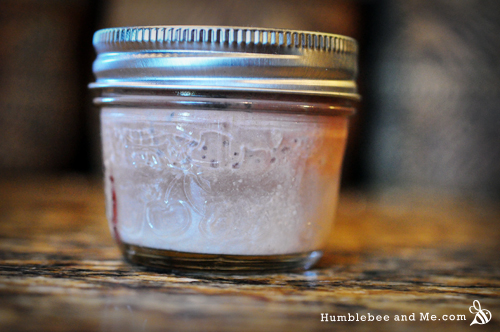 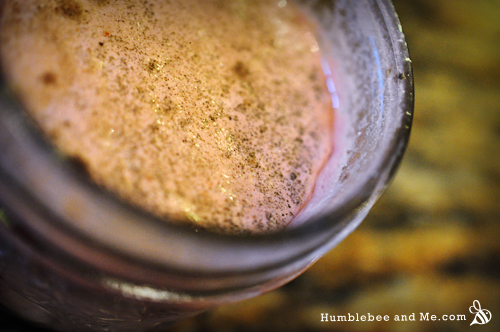 Newly enamored with the dual thickening and emulsifying properties of guar gum, I set out to make a tinted moisturizer with some water soluble titanium dioxide and some oxides. The end result did a weird sort of pilling/peeling thing once on your skin. I figure the water evaporated, leaving the titanium dioxide and oil behind. From there you could then roll the mixture off your face like a patch of peeling, sunburnt skin. Ewww. Well, I decided to leave it to see if it improved with time, and all it did was separate and get disgustingly moldy in under a week. Let’s not publish that recipe, eh? 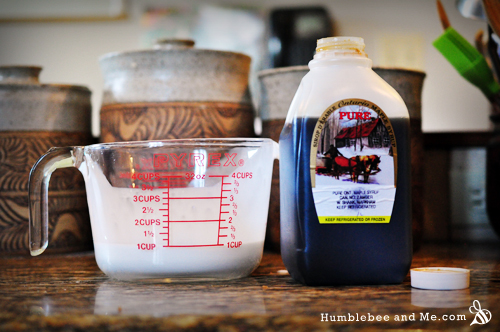 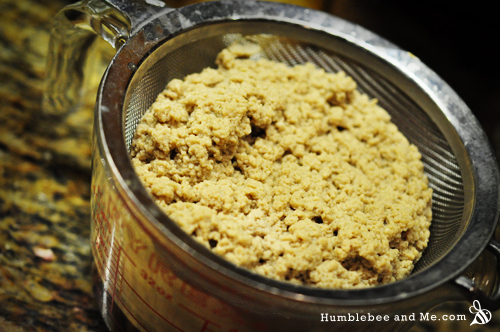 I’m sure there is some very plain chemistry to explain why my beautiful maple syrup and coconut milk ice cream custard base curdled into an ample amount of very expensive, egg and maple flavoured cheese, but that reason is not plain to me. Damn. There was a lot of maple syrup in there. 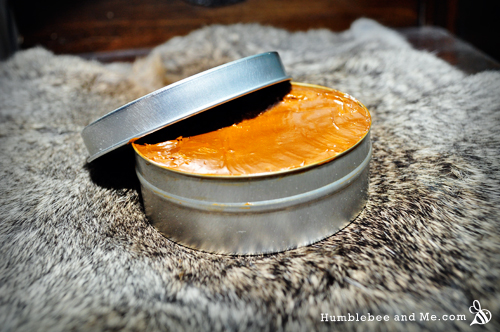 This was one of my very first concoctions, but I forgot to include it in Part 1 of my abject failures. I was so proud of this tanning lotion. It got its colour mostly from strong coffee and bright orange buriti oil, so I smelled like a latté whenever I wore it. I got the colour just right in the kitchen, and I revelled in my newly tanned legs. The colour was just the perfect bronze. Then I went outside… and I turned into an oompa-loompa from the waist down. The colour was drastically, unwearably, unbearably different under natural light. Whoops. Into the bin with that one…

So! What failures have you chucked in the bin recently?