Today I’m really excited to share with you an interview on clays (specifically bentonite) with Ian Hutcheon, Professor Emeritus in Geochemistry at the University of Calgary. Bentonite clay has quite a bit of lore surrounding it in the DIY world. It’s not at all difficult to find people suggesting that ingesting it or applying it topically will result in miraculous “detoxing”. Its charge is frequently cited as the reason the clay should never, ever come into contact with metal of any kind, lest the clay be rendered useless or harmful. A quick search of Pinterest tells me I can use it to detoxify my armpits, heal bug bites, make mascara, eliminate food allergies, cure food poisoning, and prevent breast cancer. There’s enough ra-ra sentiment out there about bentonite clay to pique the interest of pretty much anyone. Whenever I publish a recipe calling for a clay that isn’t bentonite, people want to know if they can use bentonite instead. Out of all the ingredients I use, not one has prompted more people to call me a know-nothing idiot than bentonite clay—the “no metals” thing gets people quite aggressively worried. However, for all the worry, it’s been difficult for me to find verifiable information about what is actually up with bentonite clay in the realm of DIY and beauty. So, I sought out an expert and asked.

Generally speaking, what is “clay”?

How does bentonite clay differ from clays like kaolin or illite?

Essentially all clay minerals have to varying degrees a weak electric change on their crystal surface. Some also have ions (like sodium or calcium) that are weakly bound to their structure. 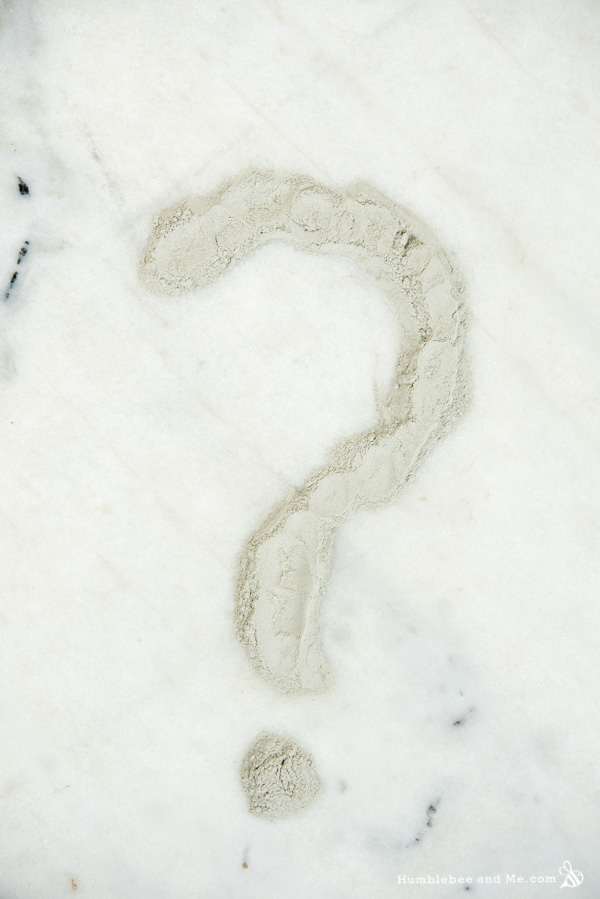 What makes bentonite clay unique from a chemistry and geology point of view?

The main factor that makes Bentonite unique is its wide variation in crystal structure that results in the ability to absorb large quantities of water and the ability to exchange ions in, or absorbed, to its structure with ions dissolved in water. This ability leads to properties that are unique (at least in their magnitude) to this clay mineral.

Could bentonite clay be used to “detox” the body by absorbing heavy metals (internally or externally)?

In theory, because of the ability to exchange ions with water (humans are mostly water), Bentonite could be used as a detoxification agent. The idea would be that a relatively benign ion, for example sodium, would be exchanged from the Bentonite, for a toxic metal in water in body tissues. Although this [ion exchange] might be a way of removing toxic heavy metals within the body, I’m not sure the chemistry that would need to be understood is being invoked by someone taking bentonite to detoxify themselves. To be useful as a healthy related aid, it would be necessary to identify the ions in question that would be removed and “pre condition” the clay to exchange these ions for something more benign. That is not trivial chemistry.

I don’t think there’s any effective way that Bentonite could be used externally for detoxification unless it was on an open wound.

Detoxification in this instance would be a complex chemical reaction and unless specific metal toxins were identified and the necessary chemical processes quantified, I personally would be reluctant to ingest Bentonite. Think back to the very fine particle size. The particles in Bentonite are primarily silicon aluminum (silicate), not very different in grain size, chemistry and physical properties than asbestos, a known carcinogen. 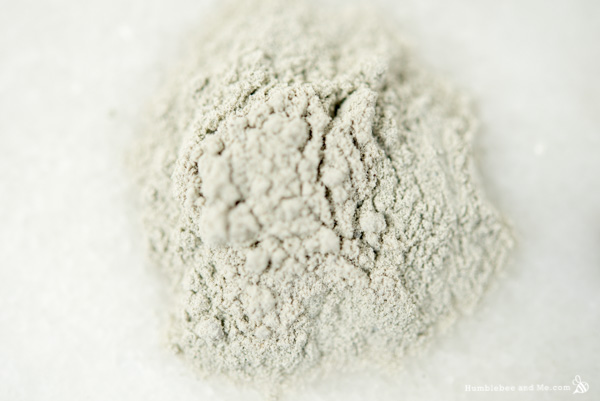 Is there any risk associated with bentonite clay contacting metal?

In water there’s the possibility that it could exchange ions with the metal. If the metal is toxic and then the Bentonite is ingested I could see that being an issue. However, normally there should not be any issues.

I am skeptical that simply contacting clay with a metal spoon would do much, especially if the clay is dry. For any kind of transfer of metal ions between clay and a metal, there would need to be water present so the metal could be in ionic form. Even with water present, unless the water was either very acidic or very basic (alkaline), there would not be any significant dissolution of metals and therefore no ion transfer. In general terms, anything with a pH below 3 would be considered acidic or strongly acidic, a pH above 10-11 would be very basic. Normal surface water ranges from pH 4-8, with the majority around 5-7. These are general terms. The effect of pH on a particular reaction would depend on the nature of the reactants, including the clay.

Would you recommend the consumption of bentonite clay?

Definitely not. As I noted above, the fine grain size and poorly defined chemical composition makes it a potentially dangerous substance. If the chemical composition is known it would mitigate some of the risk, but Bentonite is usually mined from geological deposits that are not necessarily well characterized, either chemically or in terms of other contamination.

What are your thoughts on the use of bentonite clay as a poultice/mask or toothpaste?

I’m not sure how it would work as a poultice. It is a mild abrasive, so it would be helpful in toothpaste. I think I’d be worried about removing tooth enamel, since the abrasive would be a silica based material, which is considerably harder than the Calcium phosphate material that comprises tooth enamel. 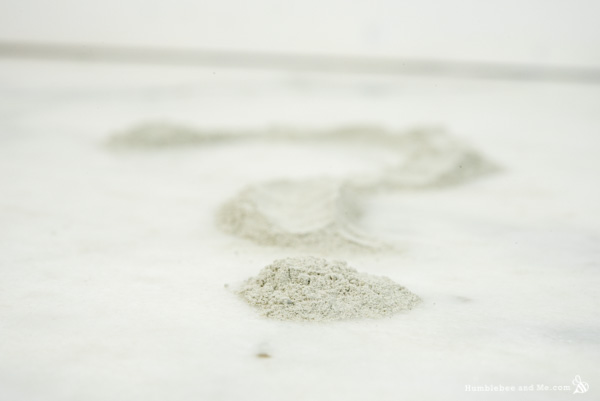 A huge thank you to Ian for taking the time to answer my questions!