Chia seeds are pretty cool. Sure, they’re nutritious. They’ve got lots of omega-3’s, healthy fats, fibre, and protein, along with a good dose of calcium. But that’s not really why I think they’re cool. They’re cool because they absorb water and expand into awesome little jelloid balls of gooey awesomeness. 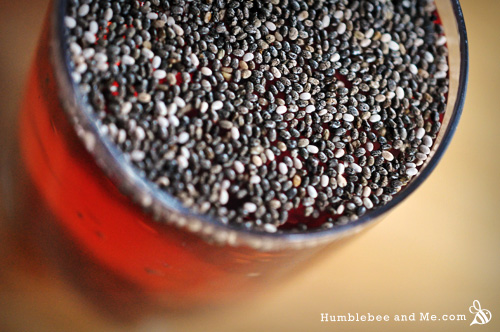 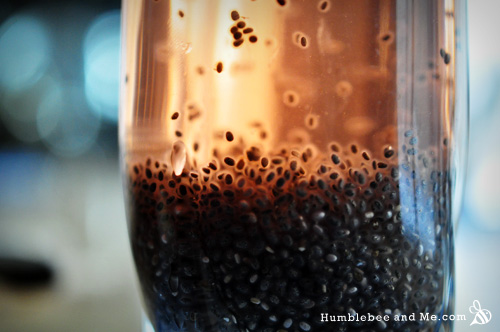 END_OF_DOCUMENT_TOKEN_TO_BE_REPLACED

I don’t believe it will surprise anyone when I say that winter and I are not the best of friends. We are, at best, terse acquaintances. The kind of person that, if you saw you were about to join them on an elevator alone, you would pretend that you had forgotten something (complete with a little “ah!”), and then turn around and hurry off in the opposite direction before sneakily catching the next elevator. 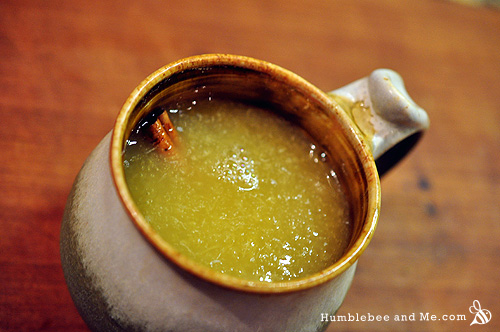 END_OF_DOCUMENT_TOKEN_TO_BE_REPLACED

I have a tea problem, I know. And now that DAVIDsTEA has opened a location mere blocks from where I live, the problem will likely grow. I’m ok with that. Anyhow, these are the five teas I’m currently obsessed with. They’re lovely, and they’d make great Christmas gifts, especially with the adorable new coloured tea tins David has now! 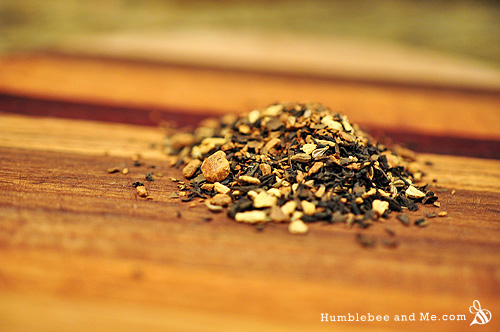 Chai Guarana by David’s Tea
I bought this tea online, scent un-smelled, after falling in love with Teaopia’s Mate Chai (which they promptly discontinued after being bought out). David’s Chai Guarana did not disappoint. Heavy on the cinnamon, this black/mate blend is laced with guarana seeds, and it’s wonderful. Especially with milk.

END_OF_DOCUMENT_TOKEN_TO_BE_REPLACED

The only hipstery thing about this drink is that I like to have it in a mason jar. A one pint mason jar is the perfect size, and hey, I feel all cool and vintage-y using one. Plus, this mango drink is super tasty and very, very easy. 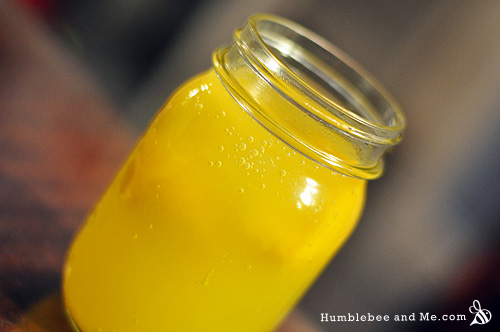 END_OF_DOCUMENT_TOKEN_TO_BE_REPLACED

Once the weather takes a turn for the warmer, I tend to turn towards iced tea over hot. I prefer teas that are great unsweetened—I’ve found they tend to be fruitier teas. I like to steep them by pouring boiling water over them, and then letting the entire batch cool in the fridge overnight. Then I wake up in the morning to perfectly steeped iced tea. These are my current favourites for icing. Take my word for it—these teas will give you a great glass of iced tea. 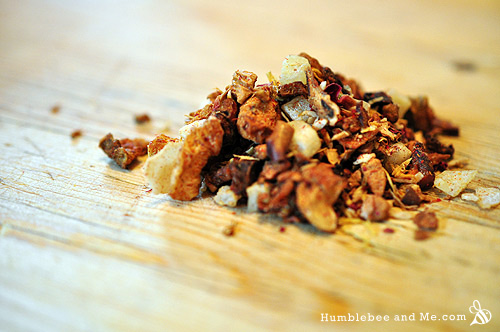 END_OF_DOCUMENT_TOKEN_TO_BE_REPLACED

I’m a big, big tea drinker, but a much bigger tea collector. That means I pretty much always have more tea than I need, which is kind of like living in a Baskin Robbins of tea. Which is awesome. Here are some of my current favourites. 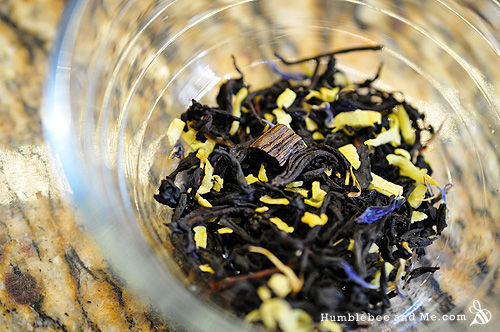