I suppose I should preface this post by saying that no, this trick will not remove that ketchup stain from that silk-cashmere-ascot-thing that you ruined at that barbeque last summer. Sorry. This is more of a dry way of freshening up things that shouldn’t be washed too often. Like my down sweater. I love it dearly, but it’s started to take on a bit of a funky… funk. Guess that happens when you wear something seven days a week for four months. Whoops. Anyhow, you definitely can wash down, but you shouldn’t do it too often because it causes the down to break down. 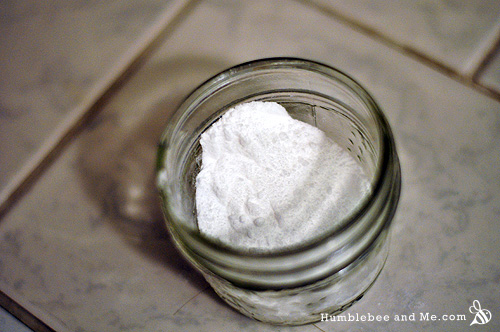 END_OF_DOCUMENT_TOKEN_TO_BE_REPLACED

Just in case you hadn’t noticed, I love Titanic (that’s my fan site, of course). I especially love the costumes, and if I could dress like that everyday, I would. And while nothing is really stopping me, per se, from dressing in a whalebone corset and layers of chiffon, taffeta, and lace on a daily basis… yeah. I don’t. I think the three biggest factors are not wanting to destroy nice gowns, the fear of being cold all the time, and not having anyone around that I’d want to lace me into my underwear everyday. 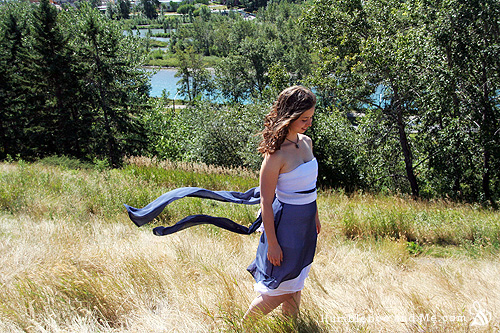 END_OF_DOCUMENT_TOKEN_TO_BE_REPLACED

Anyone who is familiar with the costumes of Titanic will immediately notice that I took some liberties with this costume. Out of all of Rose’s costumes in Titanic, I believe the Lunch Dress has the honour of being the nastiest colour. Sorry to any fans of that particular shade of nausea-inspired green, but there you have it. So I went with a beautiful dusty blue silk, under woven with golden yellow. 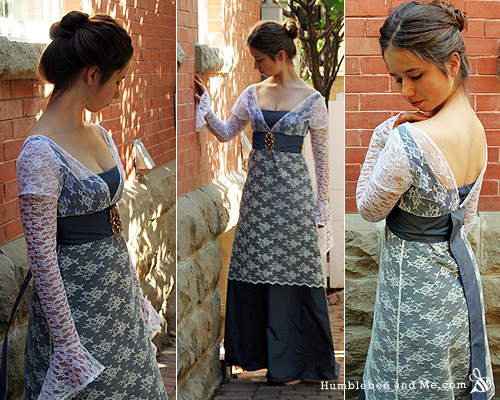 Rose’s dress is also extremely lacy. I am just not that big of a fan of lace, so instead of four tiers of it, I went with one (also allowing that beautiful silk to show itself off a little more).

END_OF_DOCUMENT_TOKEN_TO_BE_REPLACED

Make Yourself a Lovely, Lacey Apron

Well, I suppose the lace part is optional. This is an ultra-simple pattern for an apron I made a few weeks ago. I used some vintage fabric and trim I found in my basement, and pieced together a few pattern pieces to create this adorable little piece of kitchen wear (see what I did there?). 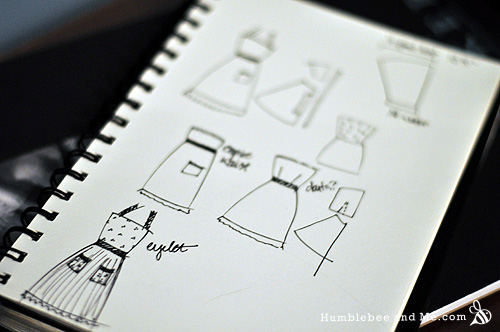 END_OF_DOCUMENT_TOKEN_TO_BE_REPLACED

Winter Fashion is a Myth

I have a confession: fashion confuses me. A lot. Especially winter/fall fashion. Most stylish winter coats appear to have been designed for a Fijian winter. I’ve seen coats I could wear on a summer evening in Calgary, and the model is frolicking in fake snow like that jacket is the toastiest thing since toast. If I tried to wear that in the dead of a Calgarian winter I’d die of hypothermia before I got to the garage. I’d bet my pyjamas are warmer than some of those coats. 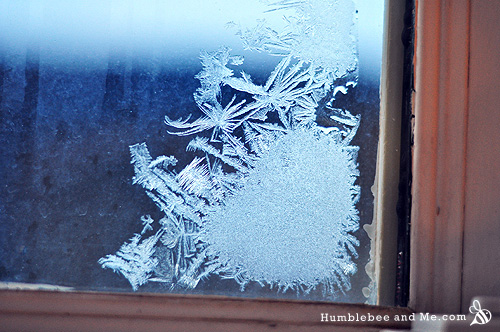 This is the inside of my house. Brr.

In Calgary, where temperatures of -50ºC (with wind chill) are not unheard of, fashion tends to die from November to April or so (with breaks for chinooks). We aren’t exactly a dedicatedly fashionable city to start with (though I suppose they do say denim never goes out of style), and I am probably worse than most. I’m still wearing clothes I bought in 2006, and by watching old TV shows I’m able to delude myself into thinking that people still wear stuff like that. Also, I don’t really care.

END_OF_DOCUMENT_TOKEN_TO_BE_REPLACED

This is easy as pie and pretty darn cute if I do say so myself. Just don’t ask anyone over the age of 50. They won’t get it (I’m looking at you, parents). 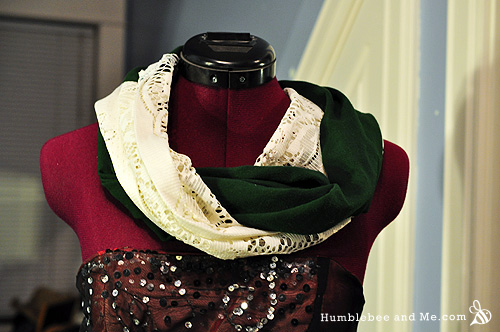 I first saw a scarf like this on Pinterest, where it linked through to a site selling them for 35€. Hahaha. Yeah, right. I went to Value Village, picked up a really big men’s t-shirt (I mean it. Get a huge one.) and an old lace tablecloth, and set to work.