One of the most amusing trends that swings back and forth is the trend of how your skin should look—dewy and moist, or matte and dry (or glittery, if it’s the 90’s). Since I don’t particularly care one way or another (oddly enough, I feel that skin should look like skin, and beyond that I don’t really care), I get a bit of a kick out of noticing popular opinion change. Anyhow, this lovely little lotion type concoction nicely walks that line, lending a bit of glimmer and brightness without staying into glitter or shine territory. 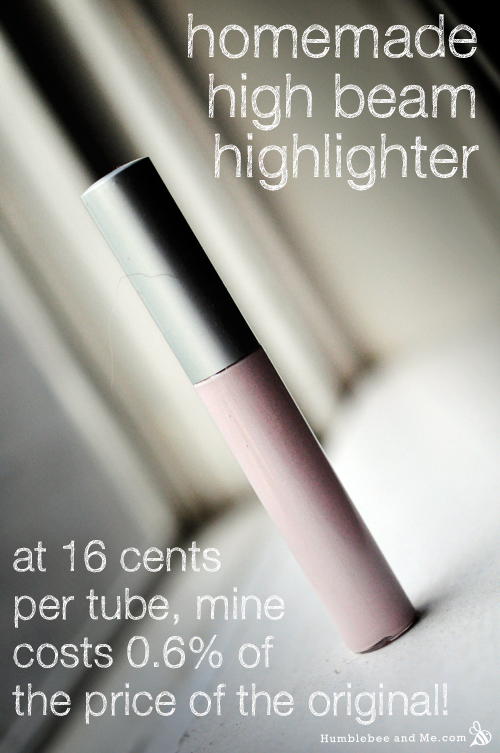 The store bought product this is based on is one manufactured by Benefit cosmetics. I really like a lot of their aesthetic philosophies (generally, brighten, define the brows, and bring out those eyelashes), so I have a handful of their products, and I quite like them. I just don’t always like the price tag for something that is basically just pale pink goo.

END_OF_DOCUMENT_TOKEN_TO_BE_REPLACED

I’m really excited about this brightlighter! I know I seem to be saying that a lot these days, but it’s true. I feel like I’ve figured a few great things out over the last few months, and I’m having tons of fun with those discoveries. This little stick is fantastic—it instantly brightens your face and eyes, and it smells like chocolate thanks to the cocoa butter it’s made with. It’s great for quickly pulling yourself together, and since it’s in a tube it’s perfect for throwing in your purse or gym bag. 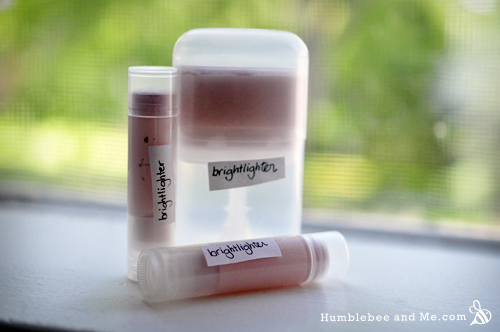 END_OF_DOCUMENT_TOKEN_TO_BE_REPLACED

I’ve made a few forays into homemade eye make-up remover. My latest version worked really well, but as it sat on my vanity, the strength of the emulsifying wax slowly increased, and my nice, creamy (but liquid) eye make-up remover gradually turned into something rather too thick and creamy to use easily on the eyes without adding more water (it worked brilliantly for getting face make-up off, though). So, this recipe makes a thinner, definitely liquid remover. It’s just emulsified oil and water, with a bit of glycerin. It works like a charm as long as you’re not wearing waterproof mascara (though I’m beginning to think nothing takes off waterproof mascara except maybe turpentine… which I am not going to test for obvious reasons…). 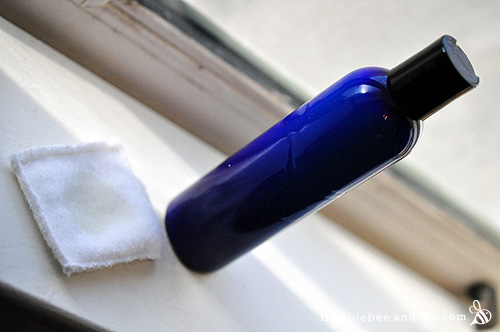 END_OF_DOCUMENT_TOKEN_TO_BE_REPLACED

As I’ve said about a million times, I am pretty low maintenance and I like it that way. When I first made mineral make-up I had no idea what to do with it. I don’t even know why I made it. Now that I have it I sometimes put it on, but I’m not really sure if I’m doing it right. Meh. 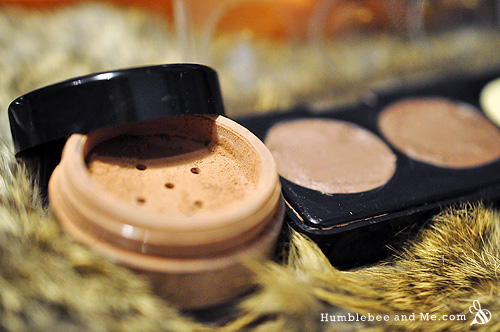 Out of all the things I’ve learned off of YouTube/more put together and experienced friends is the importance of eyebrows. To start with, you should have a pair. Or keep the the ones you started with. Most of them, at least. Once I actually started paying attention I was amazed by the change. Properly groomed eyebrows make you look put together without even trying. END_OF_DOCUMENT_TOKEN_TO_BE_REPLACED

When it comes to make-up, my eyes are generally the only thing I can be bothered to pay attention to (and even that’s new). If I’m feeling lazy (but not so lazy as to forego make-up entirely, which certainly is not a rare occurrence), I’ll put on mascara, do my eyebrows, and put on a bit of Eye Bright to, well, brighten things up. 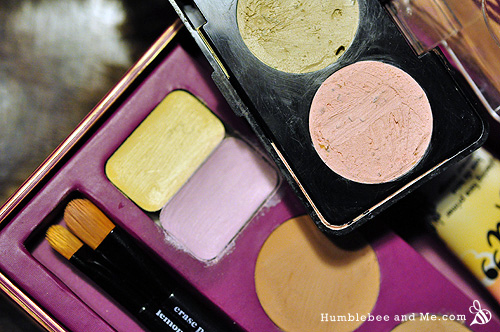 END_OF_DOCUMENT_TOKEN_TO_BE_REPLACED

I recently learned to use make-up (thanks, YouTube!), and along with that, I’ve learned about what seems really overpriced, and what seems less stupidly overpriced. Of course all make-up is overpriced to some degree or another (ahem, $50 mascara), but some things are worse than others. 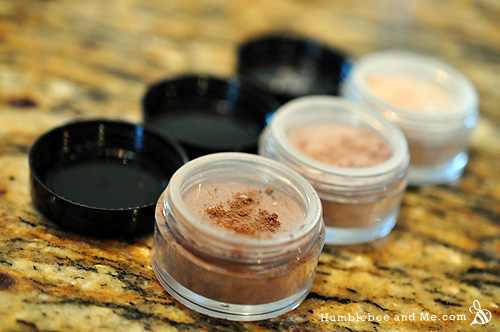 I tend to think eyeshadow is worse than everything else. Well, everything else that I buy, so it’s pretty much just mascara vs. eyeshadow. I am clearly a very experienced cosmetics shopper.