When I was a kid I spent so much time outdoors each summer that my hair would lighten substantially. As a 6 year old with a hard and fast desire to have Princess Leia buns one day (took me a few years to figure out those were hair pieces…), the ends of my growing hair were always a little lighter than the roots come spring. I once had a woman insist I had dyed my hair as she’d met me the previous winter (8 year old me was very amused). Anyhow, I just can’t get outside that much anymore (sad), so this year I thought I’d encourage it. 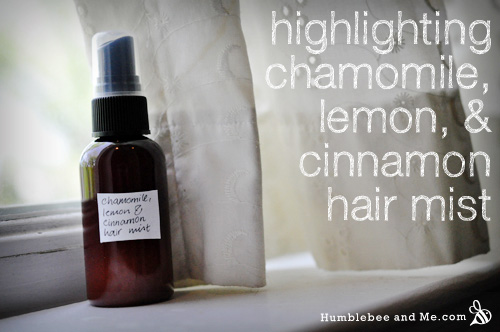 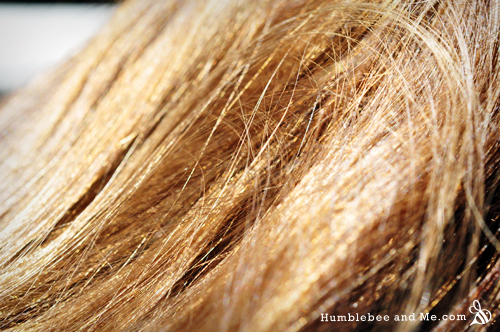 This spray is made with three natural ingredients that are said to help gently and naturally lighten hair (I wasn’t about to start spritzing my head with peroxide). Chamomile is a long time favourite for blondes, and lemon juice has been used to help sun bleach hair. Cinnamon is said to have a peroxide content—I’ve read online accounts of people adding cinnamon or cassia essential oil to their shampoo and accidentally lightening their hair over a few months. So, I thought I’d give that a go as well. Plus, cinnamon and lemon smell fantastic together. 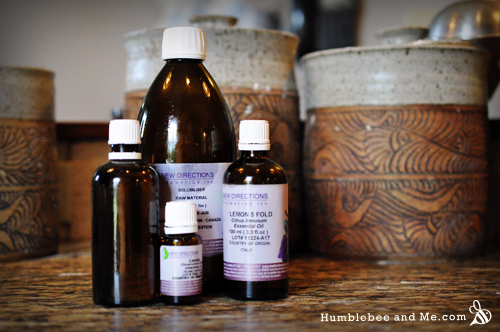 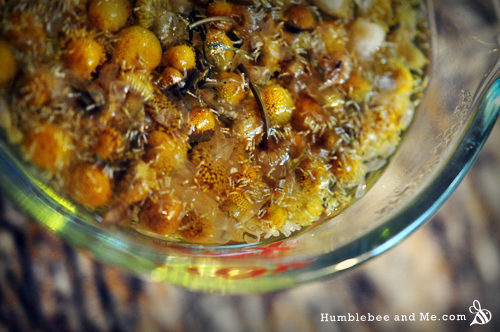 I’ve been spritzing the lower half of my hair with it frequently, and when I’m in the sun I can definitely see bright gold highlights. It isn’t bleached, but the highlights are much brighter than before. Hello, summer! 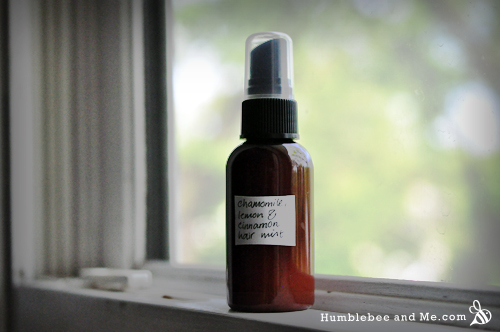 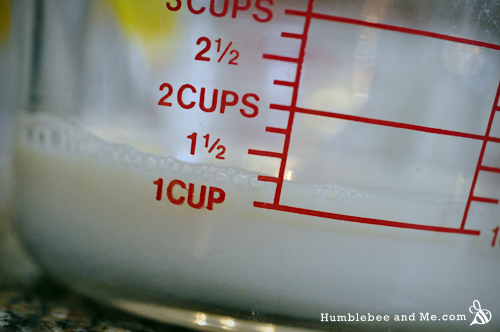 Broad spectrum preservative of choice (why?)
I recommend 1.3g Liquid Germall Plus

Spritz into your hair frequently and enjoy the honey highlights!