With spring and sunshine finally here, I want to get my glow on. I’ve been loving looks featuring glowy highlights that get their punch from catching the light with a touch of glimmer, but not outright sparkle. A sort of optical effervescence, you could say—like champagne. A slight golden glow with dancing bubbles and a feeling of whimsy. And from that visual was born this absurdly simple-to-make Champagne Glow Highlighting Powder.

This super-simple highlighting powder comes together in mere minutes; you’ll probably spend more time gathering your ingredients than making. A simple starch (I used cornstarch) forms the majority of the recipe, with some magnesium stearate and titanium dioxide improving adhesion (the titanium dioxide also adds a touch of brightening). A titch of silica microspheres gives the powder a wonderfully silky, dry-touch feel, and jojoba & vitamin E oils add some richness and keep the end product from being too floaty. 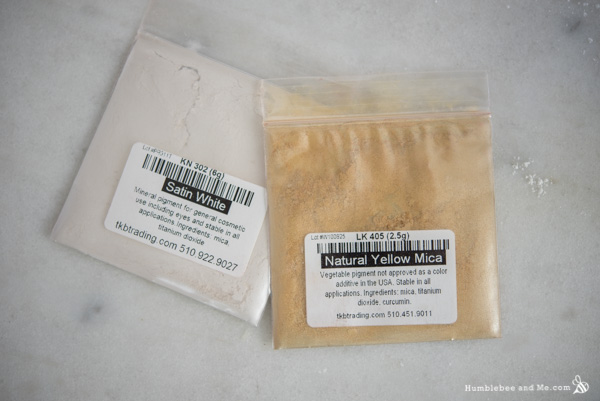 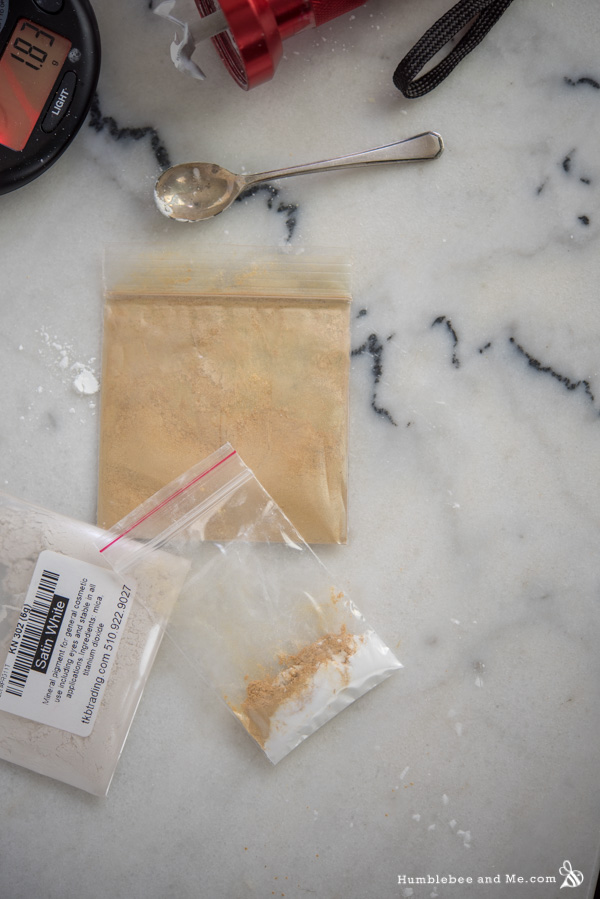 After that all that’s left is the addition of some gold and silver-white micas. I’d recommend a softer gold if you have it, but any combination of a gold and white-silver mica will yield something champagne-y. If you wanted to really amp up the glow you could use a colour-shifting mica that switches from silver-white to gold (or something else—the sky is the limit!). 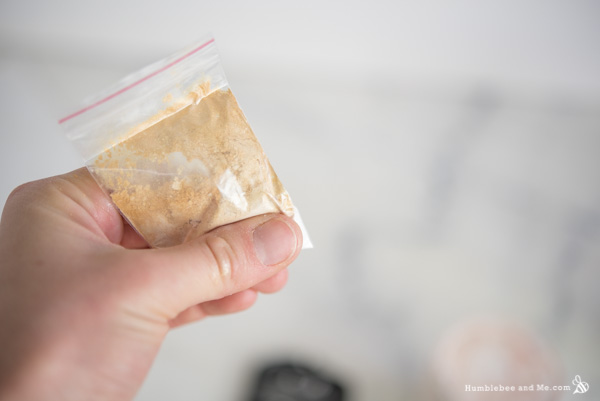 When I first started working on this recipe I was using a little handheld flashlight-like grinder to blend everything together, but that really didn’t work that well. The silica and micas can’t go in the grinder, and with the small batch size I lost a lot to the threads of the grinding cup and the oils refused to incorporate. So, I went analog—I just put everything in a small plastic bag and smooshed it together. It worked like a charm. Bam. I love it when that happens. 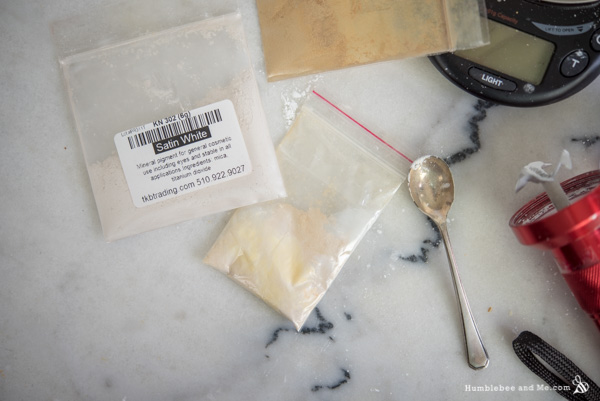 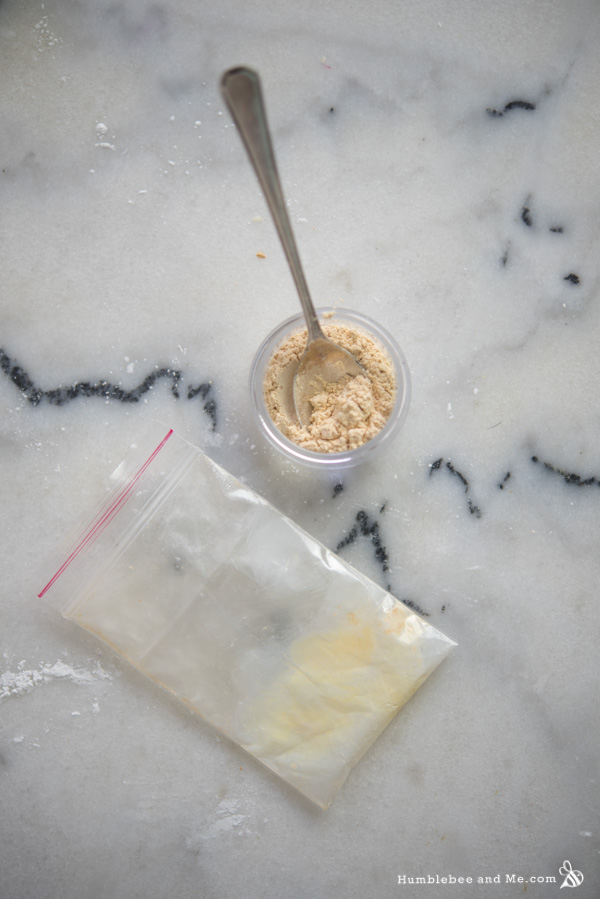 The final powder is light, smooth, and lends the loveliest subtle, effervescent glow to cheekbones, brow bones, and anywhere else that could use a bit of champagne glow. I hope you love it as much as I do!

Measure everything into a small plastic bag, seal it, and smoosh everything around with your fingers until the mixture is uniform. Transfer to a 10g (1/3 oz) sifter jar. That’s it!

To use, dust a light layer of powder over cheekbones, brow bones, and anything else that could use a bit of extra glow. 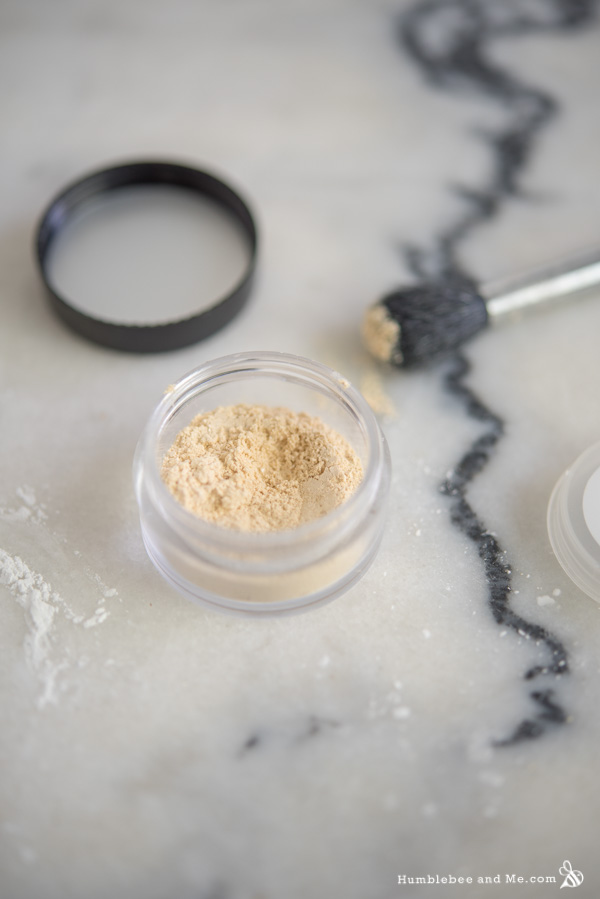 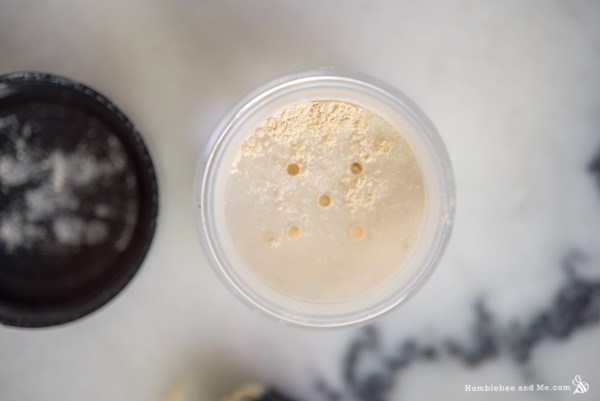