A Guide to Making Substitutions in DIY Recipes

I get asked about substitutions, additions, and swaps a lot—hence this guide to making substitutions. I’ve already got guides on carrier oil substitutions and essential oil substitutions, so this article is going to be a bit more scattered. I’ll look at some starter questions you should ask yourself before changing anything, some swaps I’m often asked about that aren’t good ideas, and some that are. Let’s get started!

So, you want to swap one ingredient for the other…

Any substitution you make needs to fulfill the purpose of the original ingredient.

2. Do they have the same state and solubility?

If a lotion recipe calls for water you could use aloe juice or a floral hydrosol instead because both are fundamentally water. You shouldn’t, however, use a liquid oil—that’s a completely different ingredient (imagine baking muffins and using oil where milk was called for!).

If an ingredient that’s called for is solid, and you have a liquid version, or vice versa, think twice about that. Is the original recipe made entirely from powdered ingredients, and you want to use a liquid version of one instead? That’s probably not a great idea—you’ll end up with a damp, clumpy final product that likely won’t blend well and might spoil faster. If the concoction you’re making is liquid and contains both oils and water, you can usually use ingredients in slightly different forms.

Don’t use oils where water based ingredients are called for (and vice versa), and be sure to consider the state of your ingredients (solid or liquid) and the state of the final product before making any switches.

The pH of a final recipe and the ingredients you use are always a consideration; here’s some things to think about:

Doing your own research is invaluable! Here’s some great resources:

At a certain point, all that’s left is to try it and see what happens! Start small, take careful notes, and test your concoctions. Actually trying something for yourself is the best way to learn!

And now for a deluge of commonly inquired about substitutes!

Starches
You can swap wheat, corn, and arrowroot starch for one another. 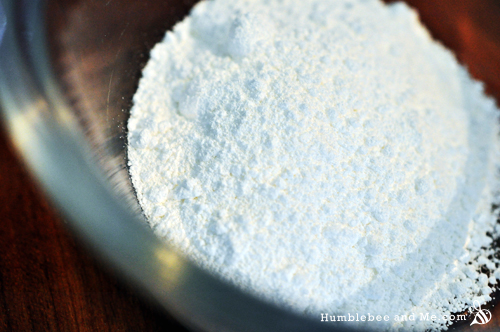 Aloe Gel vs. Aloe Juice
This is not a great idea because aloe gel is generally a processed, manufactured product with added thickeners, fragrance, colourants, and pH adjusters, whereas aloe juice is basically indistinguishable from water. 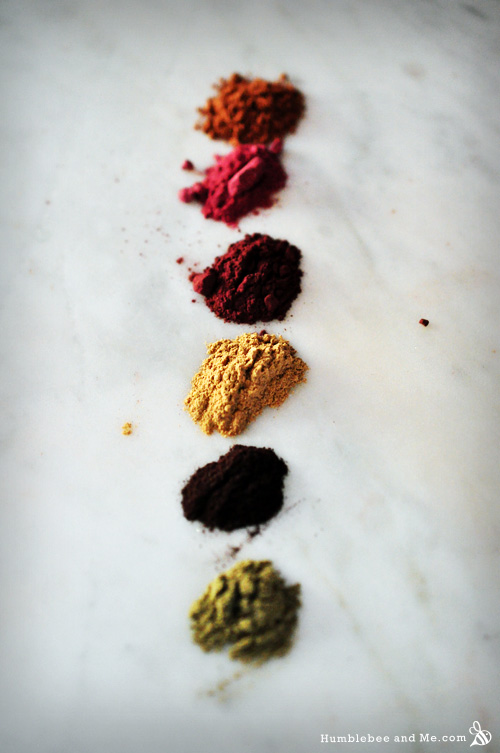 Herbal Extracts & Spices vs. Iron Oxides
Not a good idea, these things are super different! Iron oxides are super potent, insoluble, and finely ground. They’re also reliable in the colour department from batch to batch. Herbal extracts and spices have varying solubilities, but are often water soluble. Their colours are unreliable, they generally aren’t very potent, and will oxidize and fade over time, especially if your concoction contains water. If you’re making cosmetics, iron oxides are a must (the amount of spices or herbal extracts you’d need to add to get the same level of colour can really throw off a recipe, not to mention some spices [cinnamon!] can be quite irritating if applied topically and left on for hours). In soaps you can sometimes get away with using spices (like turmeric and cinnamon), but most herbal extracts will change colour during saponification to some sort of a brown. Read more about different colourants here and here.

Clays also aren’t a great alternative to iron oxides in recipes where iron oxides are specifically for as they aren’t as pigmented as iron oxides, or as reliable from batch to batch and supplier to supplier. Australian red clay is very pigmented and I have used it to make lipstick, but some readers ended up getting a very different colour than I did because their Aussie red clay was slightly different than mine.

Micas are not good alternatives for oxides as they are not very pigmented at all, and they’re super shimmery.

Carmine vs. Anything Else

Carmine is an amazing, potent, natural colourant that is unmatched in nature. The powdered version is water soluble and distributes well in oil, making it useful for both water and oil based concoctions. It’s incredibly potent, and just a small amount dissolved in water will make a crazy strong lip stain. Carmine is made from bugs, and has been used as a colourants for centuries. There is no natural alternative, in terms of hue, potency, and/or solubility. D&C Red #7 is a close colour match, but it is synthetic, and it’s insoluble, so it cannot be used in lip stain. It does get good safety ratings in Skin Deep, so if you are looking for a non-carmine alternative and are not fussed by its petroleum origins, it’s a good choice.

Iron oxides are a good match for potency, but they cannot match the hue—red iron oxide is quite a rusty/muddy red. If you want popping pinks, classic reds, or bright purples, you’ll need carmine (or Red #7). Oxides are also not water soluble, so they can only be used in concoctions that include oils.

Clays are a poor choice for most of the same reasons oxides don’t work well. They can be mixed with water, but that concoction will dry out quickly, causing the colour to shift and drying the skin.

Plant powders and extracts are not a good alternative because they are very weak colourants that will oxidize and turn brown relatively quickly when combined with water. They are water soluble but can be infused into oils, though some give a better colour than others. When dissolved in water they make a brightly coloured liquid that will not lend much colour to the skin.

A metaphor I’ve made in the past for swaps like this is to think about using carrots instead of sugar in a cake recipe. Carrots are about 5% sugar, so if the cake recipe called for 100g of sugar, you’d need to put 2000g of carrots into the cake recipe to get to that 100g of sugar amount. Of course, you’d also have 1900g of other carroty things in the cake that the recipe wasn’t expecting. You can see that this swap would seriously throw off the balance of the recipe! However, if you wanted to use something like bananas instead, which contain a lot more sugar, that would be a much more viable swap (though of course that would impact the moisture level of the cake, further complicating things… yay variables!). (And yes, I know there are cake recipes out there that use a lot of carrots, but those cake recipes have been specifically developed to include a lot of carrots. The fact that something is possible in situations that have been entirely designed around that something does not mean it is always going to work!)

Really, this one ends up being a judgment call, but in my experience the results will never be the same. Similar perhaps, but you are introducing a lot of variables by making changes like this: drastically reducing one ingredient while adding a ton of other uncalled for things.

Polysorbate 20 vs. Polysorbate 80 vs. Turkey Red Oil + Guar Gum vs. Olivem 300
I typically use these ingredients to incorporate small amounts of oil into larger amounts of water, for things like room sprays, toners, and hair mists. They are somewhat interchangeable, however…

Now, how much to use? You will have to do your own experiments. Start with the originally called for amount of the original ingredient, see if that works, and go from there.

An ingredient with “properties” similar to the purpose of the original
Examples of this are using soy lecithin instead of emulsifying wax because soy lecithin has “emulsifying properties”, or using an essential oil instead of a preservative because the essential oil has “anti-bacterial properties”. Please don’t make a swap like this, they don’t work. That essential oil is not a broad spectrum preservative, that ingredient with “emulsifying properties” is not a complete emulsifier. Think of ’em like cousins or something. Just because you share grandparents with your cousins doesn’t mean you are the same people! 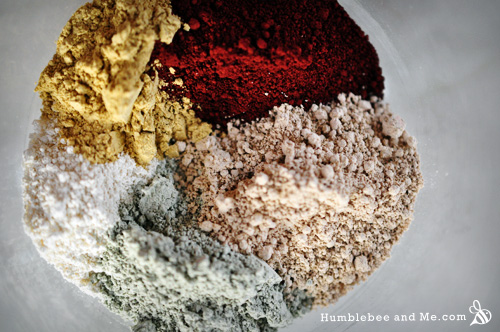 Can I just leave it out?

Maybe? Here’s some things to consider: