I can scarcely believe it, but Humblebee & Me is three today. I can’t believe it’s been over 1000 days since I launched this site with eager expectations of the world immediately flocking to the three recipes I had online. A lot has changed since then, and I’m super excited that people actually want to read my recipes and try my projects with me 🙂 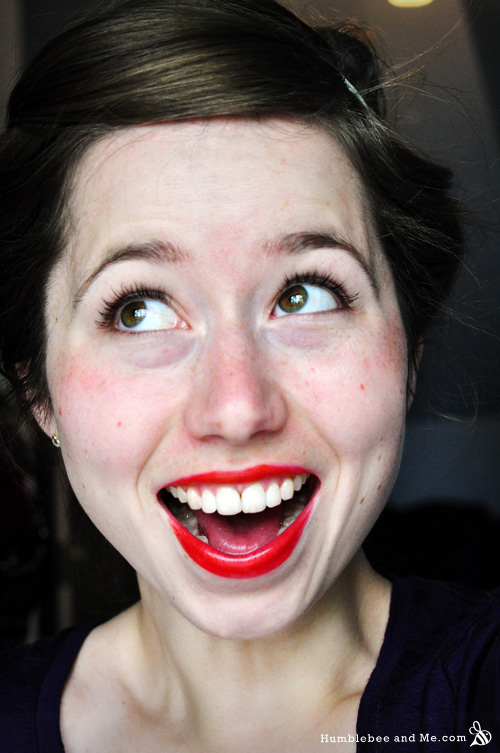 So, as a bit of a birthday retrospective, I thought I’d take a look back at some of my favourites from the last year—favourite breakthroughs, favourite day-to-day products, favourite gifts, and what not. I’ve published over 600 entries (this is #648!), but these are the ones I’m excited about right now.

What are your favourite entries and projects? Any Humblebee & Me memories from the last 3 years? Share ’em!