Ah, Scotland, my ancestral home (or one of them—the most major one, at least). Where men wear kilts, plaid is hip, haggis is readily available, bagpipes are always playing in the distance, and the name Doig doesn’t get you quite so many strange looks. 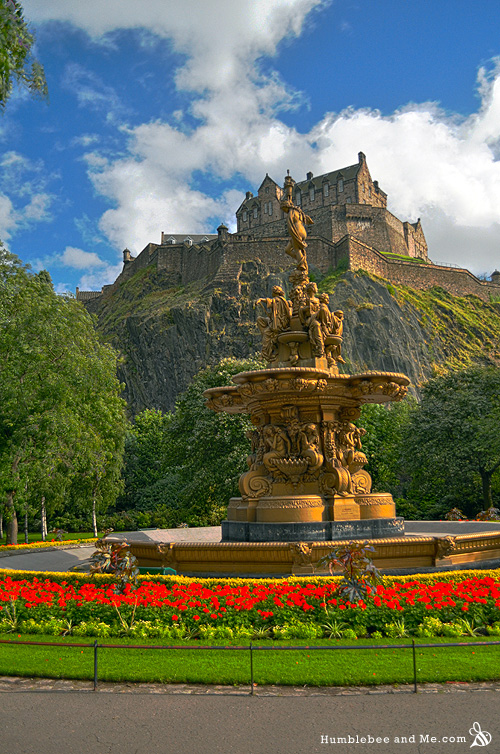 I haven’t seen much of Scotland, but from what I have seen, Edinburgh is easily my favourite city. It’s wonderfully medieval, full of cobblestone, and buildings older than Canada. Its wonderful Royal Mile starts and ends with beautiful palaces, and there are tourists everywhere. I guess you can’t have everything. 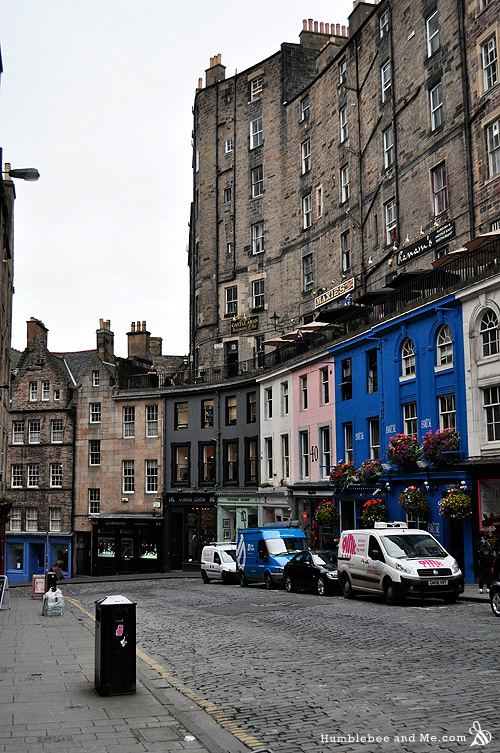 Edinburgh is where I met up with Kara. We went on a wonderful walking tour with New Europe (and then we went on another tour and a pub crawl with them because it was so good) and learned all sorts of wonderful and interesting things. Our guide, Andy, was great, and very tolerant of my attempts to stump him/ask the stupidest questions of all time. 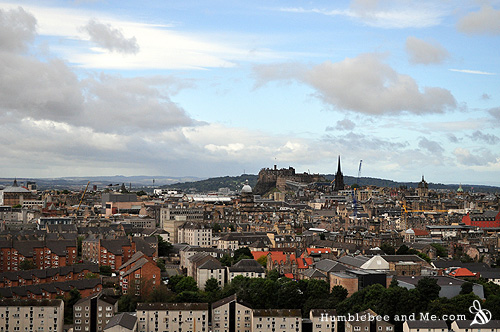 We enjoyed a lovely walk up the Salisbury Crag, and getting partially lost in and around the Royal Mile. We found great used book shops, occasionally saw the sun, and met some lovely people. 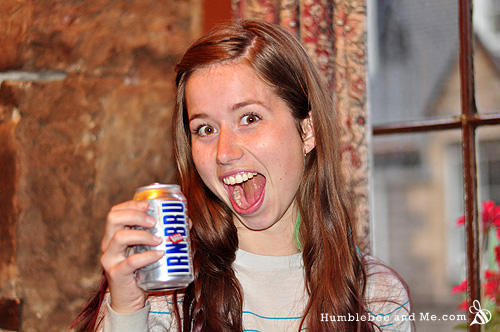 We also tried Irn Bru, the most popular soft drink in Scotland (Andy informed us it outsells Coke). Don’t let my facial expression fool you, the stuff is pretty awful. Like bubblegum combined with… grass? I’m not sure. It’s hard to describe. Neither Kara or I were particularly taken with it, but you should totally try in if you’re ever in Scotland. Have it with a side of haggis for the full experience. 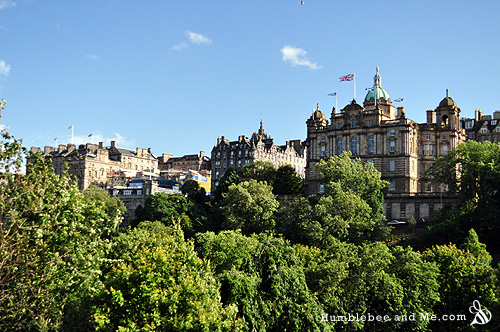 Not to sound like a full-blown alcoholic, but Kara and I had an amazing time on our New Europe pub crawl. It was a great way to meet people as the group kept shuffling about and re-forming each time we switched venues. We met some Australians (you always meet Australians), an American who kept trying to fool people into thinking she was Irish (her Irish accent was terrible), and a Canadian from Pickle Lake. At our final stop a young Scotsman struck up a conversation with me, one of his opening lines being “I’m really dumb.” I thought that a rather odd thing to bring up out of the blue, so I sought clarification, and it turns out he actually said “My name is Duncan.” I suppose loud music and a thick Scottish accent do not always work in one’s favour. 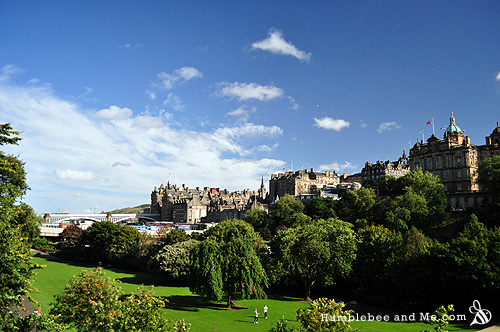 We spent our final night in Edinburgh on a ghost tour (another New Europe one, with Andy again). It wasn’t the sort of thing where hired actors cavorted about in old sheets, but a nighttime exploration of some of the darker bits of Edinburgh history. Witch burnings, executions, graveyards, cursed bridges, and jails (gaols) for the criminally insane, oh my! 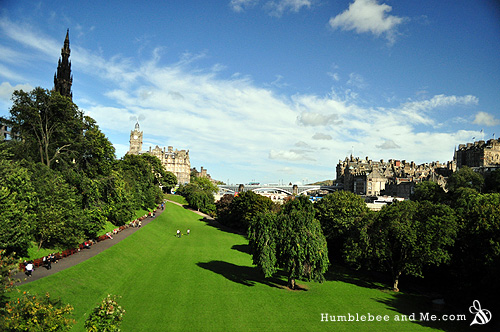 The next morning we set off for Alnwick, England by train.