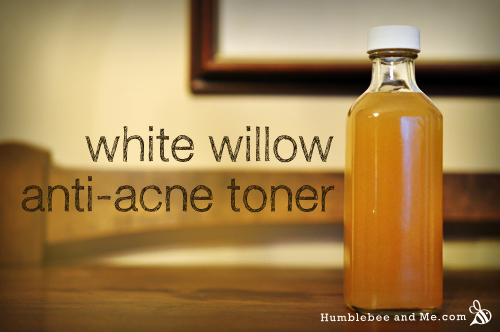 I chose a toner for my first white willow bark project because they’re so wonderfully refreshing and so very easy to use. Just moisten a cotton pad, swab, and you’re done. Repeat if you’re feeling it. 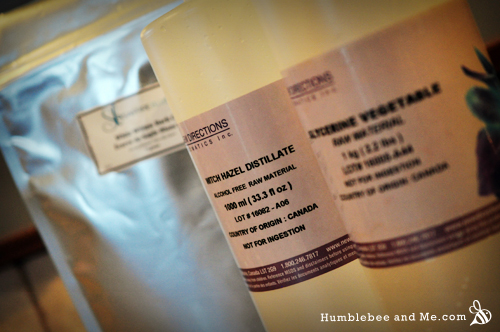 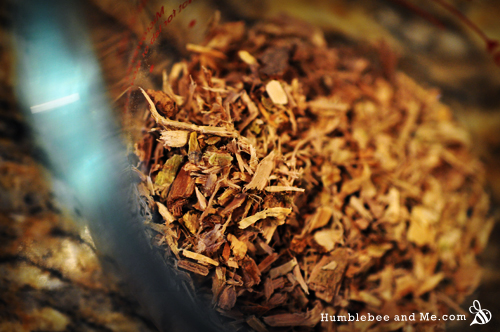 The other ingredients in this toner include witch hazel (an astringent), and some essential oils to mask the scent of the witch hazel, which is oddly… sock-like. Hmm. Not my favourite. If you like it, though, you can feel free to leave out the essential oils. 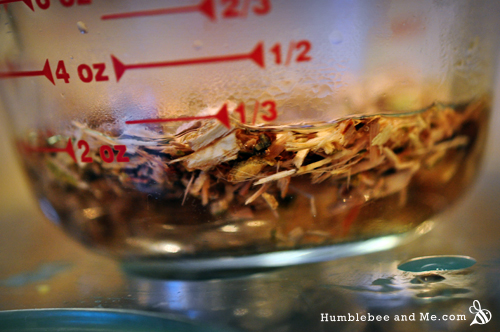 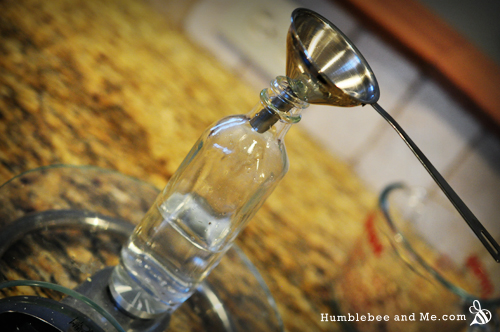 The toner comes together about as quickly as a cup of tea. While the white willow bark steeps in some just-boiled water, you blend your essential oils with a bit of solubilizer and top off with the witch hazel. Then, strain the white willow bark mixture (it’s a good idea to line a fine sieve with a coffee filter to get out the majority of the particulates), and add that brew to the witch hazel mixture. And you’re done. Awesome! 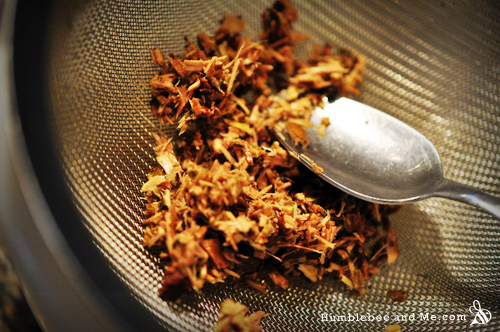 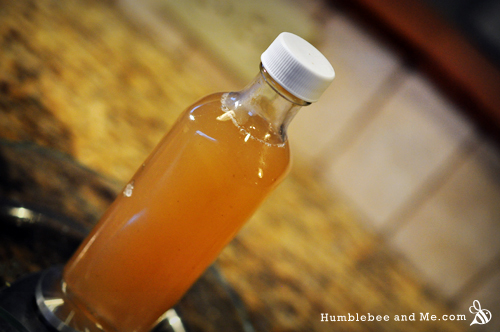 Measure the white willow bark out into a disposable paper tea filter or metal tea filter (I prefer the paper tea bag route here as it does a better job of containing all the bits of white willow bark), and place it in a heat resistant glass measuring cup. Pour the boiling water over the white willow bark and let the mixture steep for 10 minutes. (If you don’t have a tea filter of some kind you can step the herb directly in the water and use a sieve to separate the two after the steeping bit. It’s best to line a fine sieve with a coffee filter to get out the majority of the particulates as well as the large bits.)

While the bark is steeping, swish the essential oils and solubilizer together in the bottom of a 120mL (4 fl oz) glass bottle. Add the witch hazel, glycerin, and your preservative. Seal the bottle and shake to combine.

When the while willow bark is done steeping, strain out the solids and reserve the liquid, pressing the white willow bark to squeeze out as much liquid as possible (though be careful not to break the tea bag!).

Fill the rest of the 120mL (4 fl oz) bottle with while willow bark infused liquid.

To use, wet a cotton pad with the toner and swab it across your face. Repeat until the cotton pad comes away clean (you may need to use a few).