For anyone who makes soap, this whole entry will be fairly redundant. However, I’ve been getting a lot of questions lately from people who say they are scared of lye, and want to know how to make soap without lye. They’re either afraid of working with it, or they think it will make a bar of soap that will be highly irritating/dangerous. I’m going to address both of these concerns, and hopefully I’ll be able to talk you into making your very own soap—with lye! 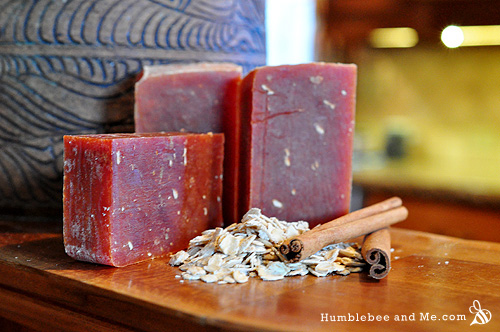 First off, I want to give you a brief overview on exactly what soap is. Soap is an alkali (like sodium hydroxide or potassium hydroxide) combined with fats. Together they go through a reaction called “saponification”, and in the end you are left with soap. So, by the very definition of “soap”, you cannot make soap without lye. That is like trying to make a baking soda (USA / Canada) and vinegar volcano without the vinegar. No vinegar and you’ve just got a pile of baking soda (USA / Canada). No lye, and you’ve just got a bucket of fat. 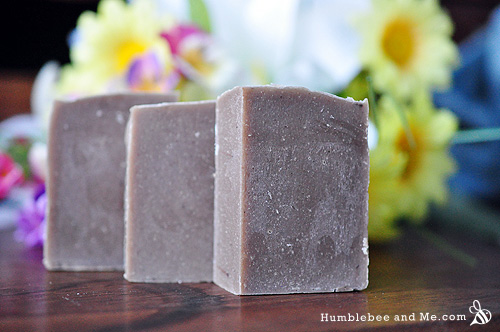 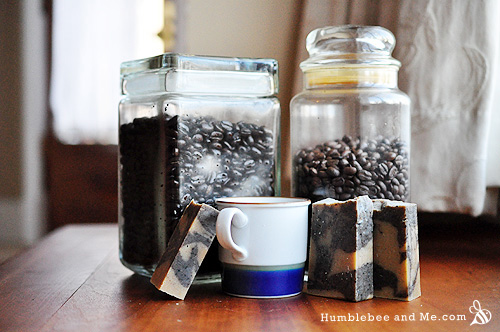 So, superfatting protects against excess lye in the soap being irritating. It is worth noting that every bar of proper soap you’ve ever used in your life has been made with lye, so if those were fine, yours will be as well. 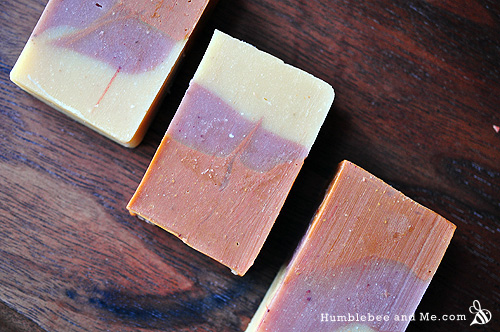 If you’ve never worked with lye, but you are afraid of working with it, I don’t blame you. You’ve probably done a bunch of research, just like I did, and it’s all convinced you that if you get the tiniest speck of lye on you it will immediately burn a hole in your arm the size of a softball. That is not true at all, so relax. 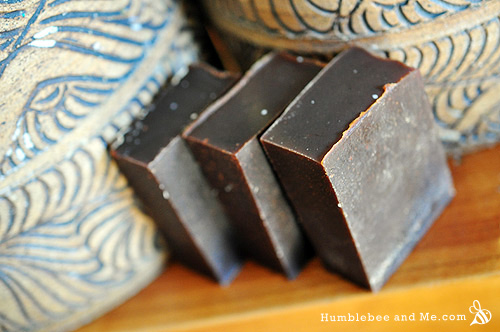 Yes, lye is a caustic substance and you definitely shouldn’t drink it or take a bath in it. But, really, it’s not any worse than bleach or ammonia. Respect it and all will be well. Wear gloves and clothes you don’t care about, wear goggles, lay newspapers down on your work station, and be careful. Work slowly, keep your temperatures low, and don’t leave your lye water unattended for pets or children to get into. Really, that’s it. You’ll be fine. If you get a wee bit of lye water or raw soap splashed on you, it’s not a big deal at all—just wash it off with running water for a few minutes. You probably won’t even notice for a minute or two, at which point it’ll start to itch a little bit. Seriously, that’s it—just a bit of itching. No burning, no horrible scarring, no big deal. Using vinegar is specifically not recommended as it will make it worse. 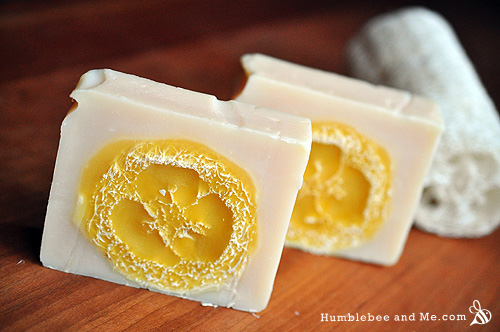 Some people think that using a melt & pour soap base is a good way to get around using lye. While this is true, 1) the M&P soap was made with lye by somebody else, so it was still involved in the process, and 2) M&P bases often have non-soap ingredients in them, like sodium lauryl sulfate. You also don’t have any control over the base ingredients in your soap, so if you want to do something like avoid palm oil or make soap using a locally brewed beer, you can’t. Making your own soap is the best way to go! 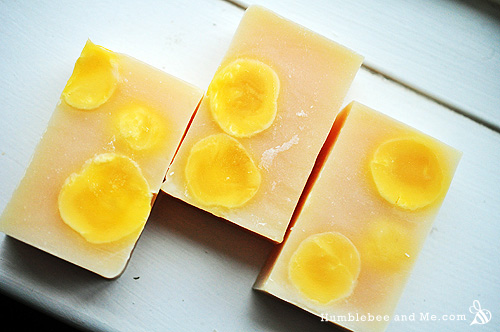 The only way you can get a “soap” without using lye is to add a surfactant to water. Surfactants create lather, and are pretty cool—you can add them to pretty much anything to create a lathery version of it (bath bombs, bath salts, clay scrubs, etc.).

There are tons of different surfactants, and you can get gentle and natural ones. If you are really concerned about lye, surfactants may be a good alternative for you—but you still aren’t making soap! A lathering bar made from surfactants is called a “syndet bar”—”synthetic detergent bar”. They are, by definition, not soap—there’s no base, and no saponified fats. 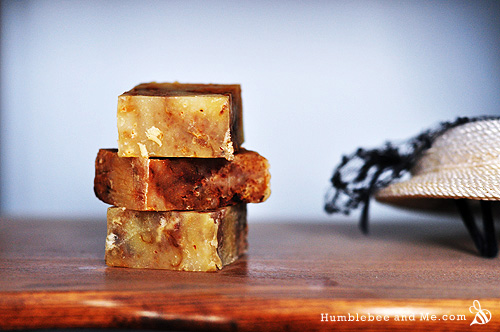 Hopefully that helps ease any worries you’ve had about soap making and explain why you need the lye (and why it’s really not scary at all)! If you’ve got any questions, stories, or tips, feel free to share them below 🙂 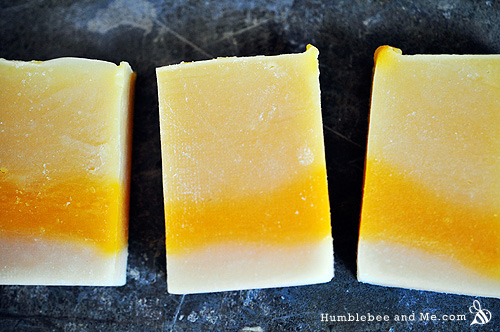 Want to get started?