Why You Should Give The Metric System a Chance

Canada, for all of its wonderful traits, is a wee bit confused in the measurement department. We officially switched over to the metric system in the 1970’s, but we did a pretty half-assed job of it. We measure distances in kilometers, and temperature in Celsius, but our stoves are in Fahrenheit, and the great majority of our grocery stores advertise prices in cost per pound. 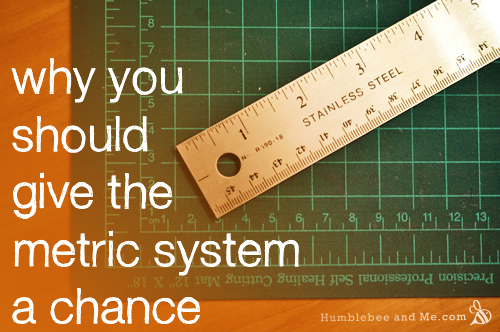 It wasn’t until I went to Australia, where they are 100% metric, that I realized how haphazardly we bounce between the systems. Anyhow, between my love of cooking (most of my cookbooks are American or British, and therefore Imperial… though 2 different versions of Imperial…) and my love of travel and common sense, I know both systems quite well, and I can tell you without a moment’s of hesitation that I prefer the metric system. 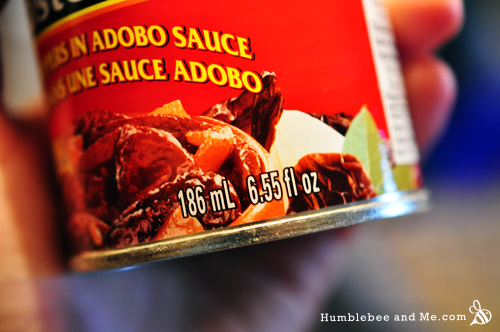 Most packaged goods in Canada are sold with both metric and imperial measurements noted.

Adjusting to metric system after using the imperial system all your life is sort of like learning how to drive in manual after driving nothing but automatic vehicles. It’s a bit intimidating at first, but with a small amount of perseverance you will quickly find it’s nothing at all, and you will likely prefer it (even better with metric than with manual as metric is far easier than imperial when you look at it objectively, and as a big plus, hills and stop-and-go traffic are not an issue as with manual). If you’ve ever browsed my blog you’ll have likely noticed that the great majority of my recipes are in metric measurements. If you’re American, this has likely confused you. I don’t want to confuse you, so I’ve written up a handy guide to the metric system to try and convince you to give it a go. 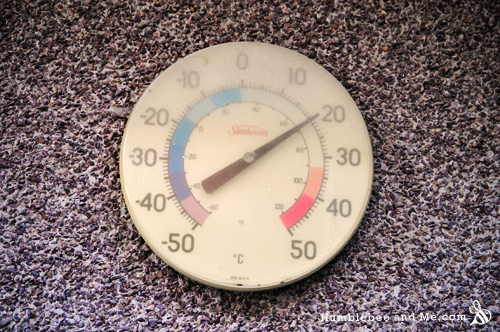 Believe it or not, 20°C is actually a pretty nice day.

Countries that still officially use the Imperial system. Source.

And, of course, I get it. Stick to what you know, right? (There’s a reason I don’t speak a dozen languages.) It’s easy because you know it already, and math kind of sucks (especially when you’ve been out of school for a while and you have made it your goal to prove to that annoying 3rd grade math teacher of yours that math really isn’t all that useful when you’re a grown up).

But that’s where I want to seduce you with the wonder and awesomeness of the metric system! I will make you three promises:

Here’s a few things you will never have to worry about with the metric system:

Do I have you even moderately convinced? I sure hope so. Stay tuned for part 2, where I’ll walk you through the basics of metric and you’ll become an expert in no time!