As somebody who grew up in what could be called “beef and beer” country, I don’t feel like I know a whole lot when the discussion turns to cocktails and designer shots. It also doesn’t help that a fancy cocktail at a fancy bar in Calgary can run you about $20 a pop—in my mind, if I’m paying that much for 2oz of fluid, it better be a fantastic essential oil. Anyhow, all this is to say that whenever I discover a fancy(ish) new drink, it’s usually at the hands of my more alcohol educated friends. 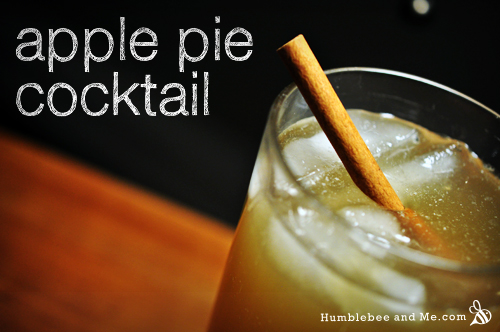 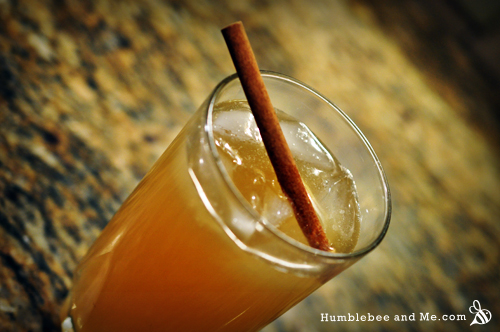 Dallas, my neighbor and frequent drinking & discussion partner, rather delights in introducing me to new cocktails and what not. He refuses to drink anywhere that doesn’t serve our local Big Rock Brewery’s Traditional (affectionately called “Trad” in these parts, and it is really quite a fantastic beer). He returned from Thailand with tales watermelon juice and gin, and it seems that every time I see him, he hands me a glass of something and tells me I have to try it. With the exception of some stomach-loathing type of tequila, I’ve liked it all. My favourite, so far at least, is zubrowka, a flavoured vodka that tastes a bit like apple pie and comes with a piece of bison grass in every bottle. 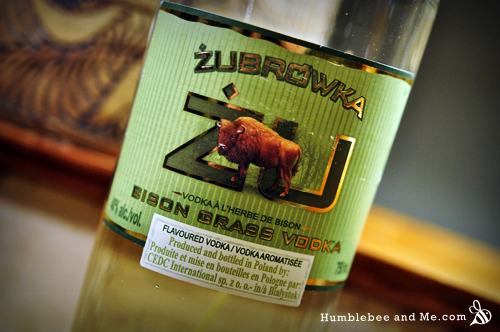 I am generally not much for flavoured vodka. When I was in university it seemed like every girl I knew had a bottle of vodka flavoured like whipped cream, or cake, or peaches, or something, and from that they would create drinks that had more in common with a sundae than a pint of beer. I’ve always found those to be far too sweet (and dangerous) for my tastes, so whenever I see a bottle of vodka decorated with an illustration of a slender woman or a fruit basket at the liquor store, I steer clear. Zubrowka, however, is fantastic (and tastes nothing like candy of any kind). It also has a bison on the bottle, not a startling slender woman. 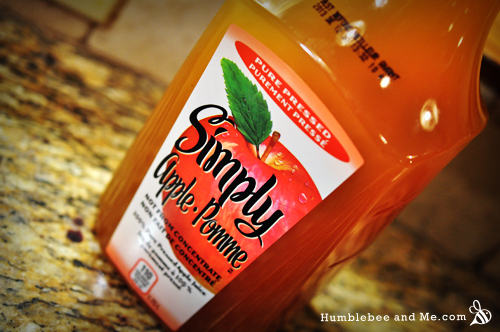 My introduction to zubrowka was Dallas’ apple pie shots over a group game of Cards Against Humanity. I’m not really much for shots on a day-to-day basis, however, so I’ve modified it into a cocktail that is perfect for fall. 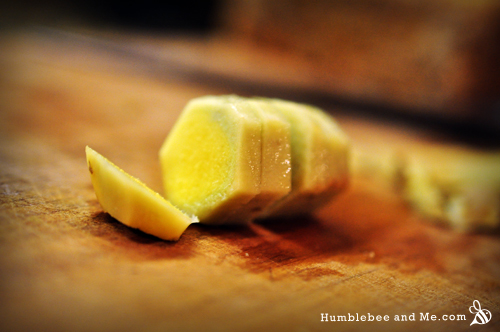 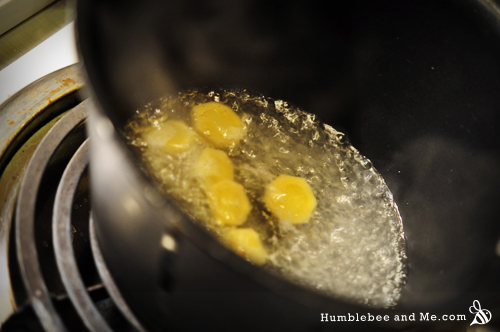 Bring the ginger root and water to a boil and simmer for 3–5 minutes. Strain and let cool.

Divide the apple cider, ginger water, ginger ale, and vodka between two tall glasses. Finish with a sprinkle of cinnamon and a squirt of lemon juice, and garnish with the cinnamon stick. Serve with a delicious fall dinner and enjoy!

Alternatively, if you have a nice herbal tea that contains a good amount of ginger and cinnamon, you could steep up a strong batch of that and use it instead of the ginger water. Or, just use more ginger ale.