Hey Bees! I thought we’d take a break from our regularly scheduled DIY-programming to chat about my recent trip to Australia. If you’ve been following my Instagram or other social networks you’ll know I returned from three weeks down under—my first visit since I lived there in 2010. It was a wonderful trip! We started in Sydney before flying to Tasmania for a few days. Up next was camping near Nowra, NSW, and then a road trip to Melbourne before heading back to Sydney via Grampians National Park. Three weeks seemed like a long time when I booked the flights back in July 2017, but in hindsight I really wish I’d just sprung for an entire month! I don’t think I’ll ever be ready to leave Australia, though—it holds a pretty special place in my heart 😊

While I was in Aus I hosted three Humblebee & Me meetups; Sydney, Hobart, and Melbourne. They were great, and easily the most successful run of meetups I’ve ever had, with 6–8 people attending each one. We had so much fun chatting, laughing, getting to know one another, and sharing our DIY stories! Meeting other people who love to make things is a pretty rare occurrence for me (though it’s becoming less rare as the years go on!), and I’m so honoured that so many people took some time out of their days to come say hello, share a drink, and laugh. I left each meetup positively glowing over how lovely everyone was. If you’d like to attend a Humblebee & Me meetup, please follow the Humblebee & Me Facebook page; I use Facebook events to organize them. At this point in time I schedule meetups during trips I take for other reasons (I don’t travel just for meetups) so I can’t really predict if I’ll be near you at any point in the future, but I do know I’ll be in Toronto in June! 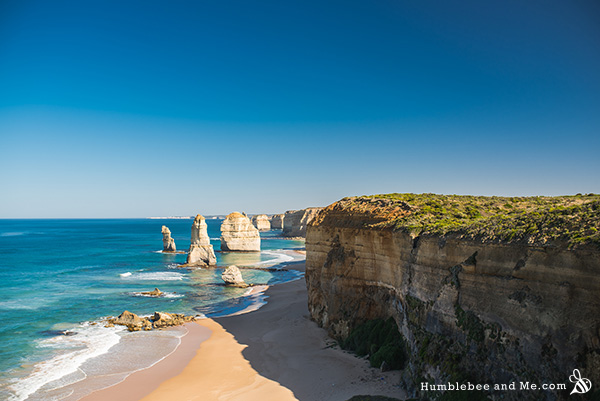 The 12 Apostles (there were never actually 12, ha) 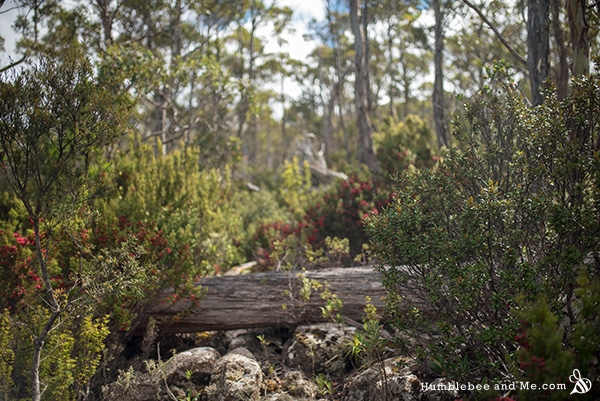 Rather than give you a blow-by-blow of my entire trip I thought I’d share some observations and reflections from my travels, plus lots of pretty photos. For more photos be sure to follow me on Instagram—I’ll be sharing photos from this trip for quite a while as I took hundreds of them!

Oh my, the humidity. Swoon. My skin is not naturally super dry, nor is it “addicted” to lotion or lip balm—I just live somewhere really dry. Within days of landing in Australia I no longer needed hand lotion and rarely needed lip balm thanks to the delicious, delightful humidity! I know humidity isn’t for everyone, but I love it—it doesn’t seem to impact my hair at all, but leaves my skin so much happier than it is in Calgary. 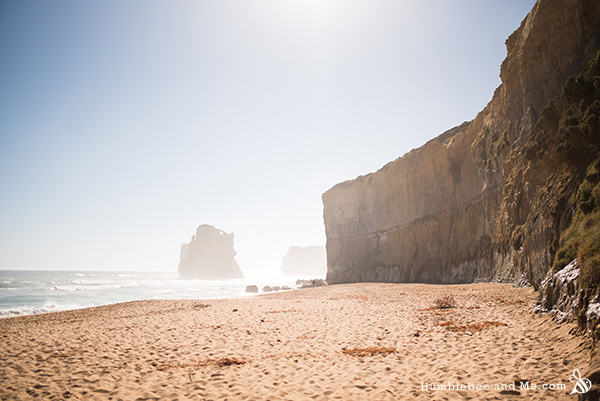 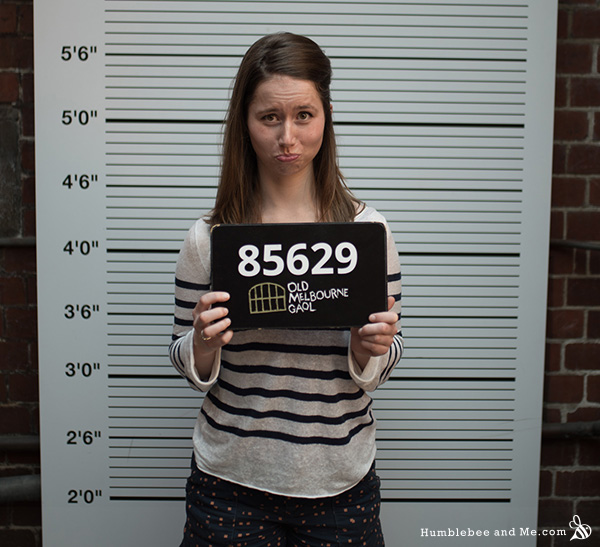 My mugshot from the Old Melbourne Gaol

I use far less product than I think I do

That, or three weeks is not as much time as I thought. I brought a wee 15mL jar of facial lotion and was worried about running out; I barely made a dent in it. Ditto for my hyaluronic acid serum and cleansers and pretty much everything else.

… well, except for sunscreen

I went through at least 400g of sunscreen in three weeks. I used the UVLens app to remind me to re-apply and keep an eye on the UV index, and thanks to my diligence I almost entirely escaped any sun burns (or tanning), and never got any serious burns. 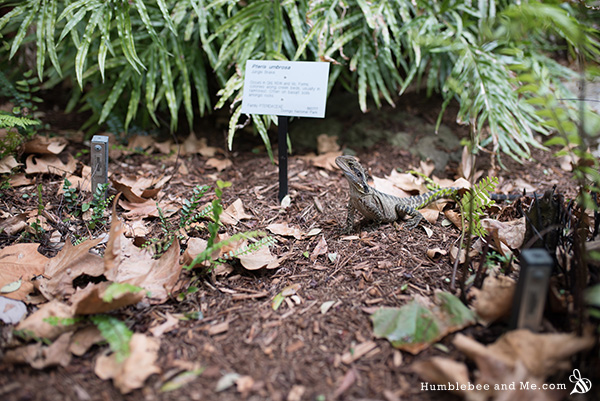 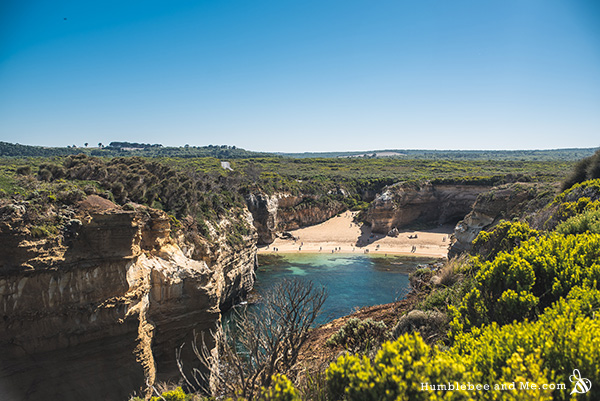 At home I’ve got it pretty easy—constant access to both fresh water and a bathroom. When I’m out and about all day both of these things are a bit harder to guarantee. Lack of easy access to a bathroom made me wary of consuming tons of fluids, and when my water bottle is empty it wasn’t always easy to find somewhere to fill it up. This lead to a cycle of trying to balance not being desperately dehydrated but also not catching myself urgently searching the streets for a public toilet every hour.

Why do I always forget this? It gets everywhere, sticks to sunscreened skin like it’s been glued down, and I’ve remembered I’m a bit prissy about having dirty feet. When I was packing up the evening before leaving I upended my backpack outside and what seemed like half a cup of sand came pouring out 😂 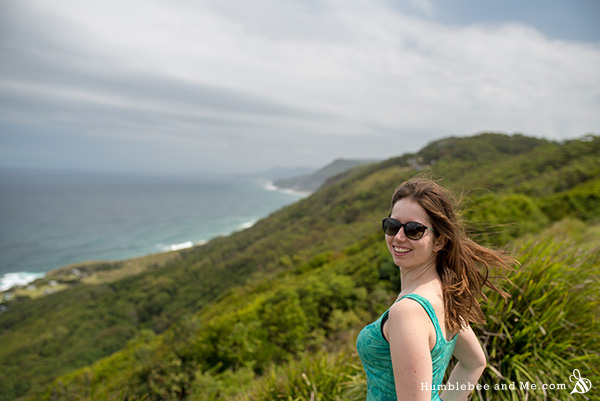 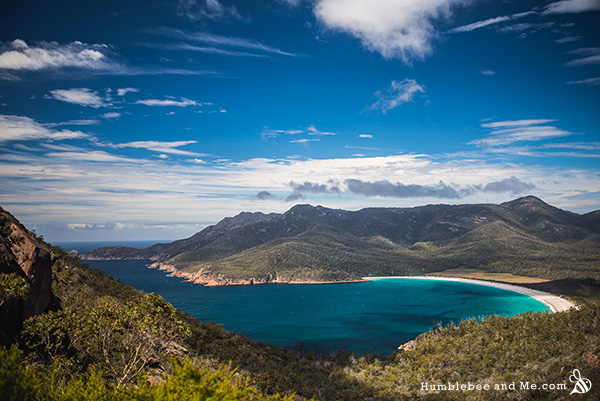 Looking out over Wineglass Bay in Freycinet National Park, Tasmania.

Specifically in the yoghurt and sour cream departments. Aussie dairy is richer, thicker, and creamier. Their sour cream is practically solid 😍You can spread it on things like cream cheese! Fairly standard grocery store yoghurt (especially passionfruit mango!) blasts premium Canadian yoghurt out of the water. You can also buy milk that is whole milk with added cream. Swoon.

The melty-melty struggle is real

Carrying a packet of Tim Tams home? Be prepared for melted chocolate everywhere in the packet once you get home and open it. I left my cleansing balm in the windowsill and came back to find it had melted through its paperboard tube. And honestly, it never felt hot enough for any of those things to happen. Obviously it was, but I wasn’t dealing with 40°C (104°F) temperatures—low 30°C’s at best. Does the entire packet of Tim Tams liquify in 40°C+ temperatures, wrapper and all? Does the counter butter start sizzling? 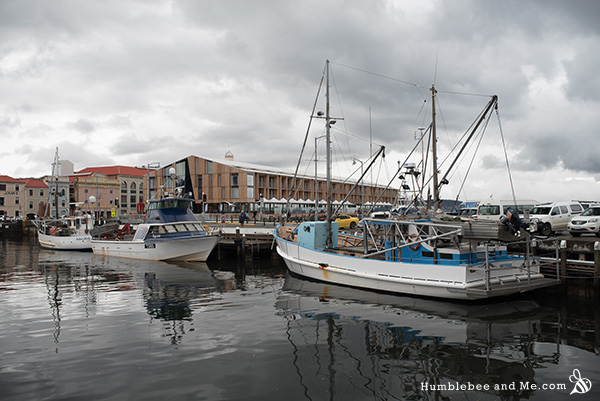 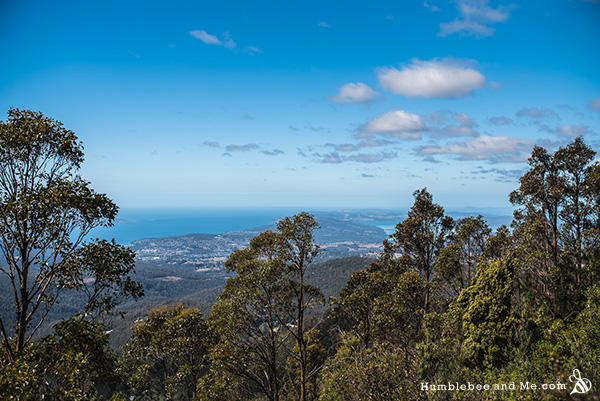 Once you get a bit inland I found this be be really noticeable; greens weren’t the punchy, rich, forest greens I see in Canada. They were a bit paler, more muted—browner. The earth isn’t a deep, rich, black—it’s more of a pale ruddy red. The grass typically isn’t a rich green; it’s more of a pale green-brown.

Many typical purchases seemed to be a minimum of 30% more than I’d expect to pay in Canada. A six-pack of beer that might be $12–16 here would be $20–22 in Australia! Yoghurt that’d be $5 here was $8 there (though it was so much better that I don’t really mind). Mangoes were often $5, even grown-in-Australia ones! They’re rarely that much in Canada (though also rarely as delicious). Gas/petrol seemed to start around $1.20/L, and that’s considered quite high for Calgary. Books are rather scary—a cookbook that might be $25 here can be upwards of 3x that in Australia.

Exceptions included sunscreen (you could still pay $20 but you’d get 4x as much), Weetbix, and Australian wines. 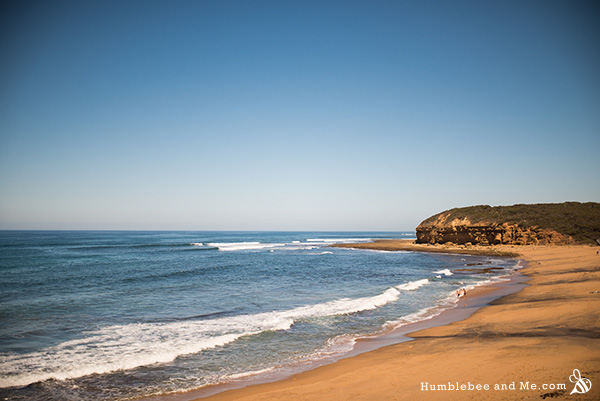 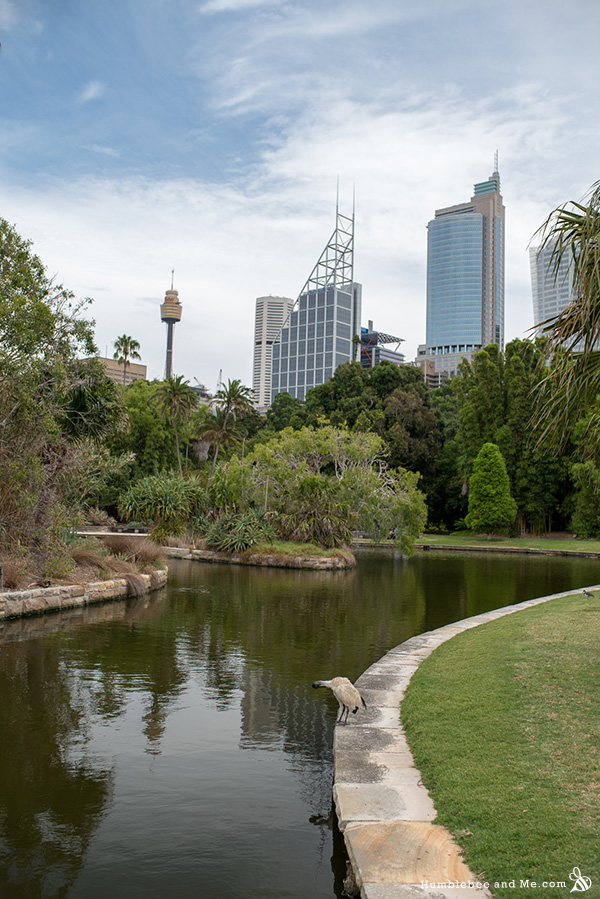 I’ve got a keen eye out for seat sales because I’m definitely going back! Hopefully this time it doesn’t take another eight years.