Just in case you hadn’t noticed, I’m pretty enamored by the Edwardian era. Obviously I love Titanic, but Somewhere in Time, Tuck Everlasting, and Downton Abbey also have a special place in my heart. I love the layered skirts, the elaborate updos, the beautiful jewelery, and the corseted figures. Sigh. 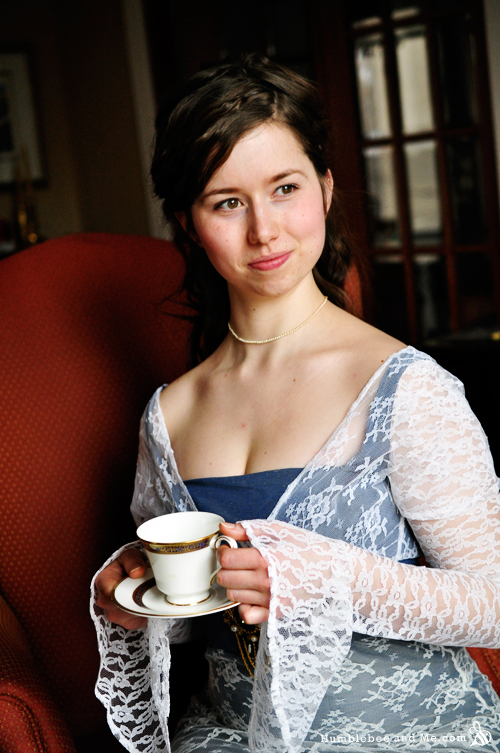 Not quite so “everyday” here…

Whenever I watch any of these films I am overtaken by a rather ridiculous and overbearing desire to be there… despite the fact that I would have been barely more than property back in those days. Oh well. I feel like the stunning homes and incredible dresses would have made up for it (scratch that if I would have been a servant, though… we all know this fantasy only works if I get to be stupidly wealthy). 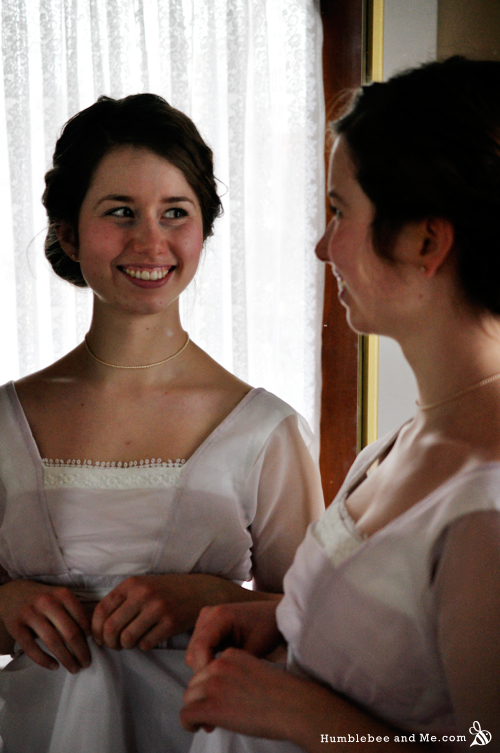 So, given my undying love (and the conveniently timed popularity of Downton Abbey), I thought I would start up a bit of a series on the “Everyday Edwardian”—my ideas on how to introduce Edwardian inspired styling into your day-to-day life. Today will be a bit of an overview that focuses on the variety of ways the Edwardian period (and other historical eras) has been represented to us in popular culture. In the future I’ll go over silhouette, fashion, a wide variety of hair styles (I have devised many already!), make-up, jewellery, hats, and accessories, and anything else you can think to request! 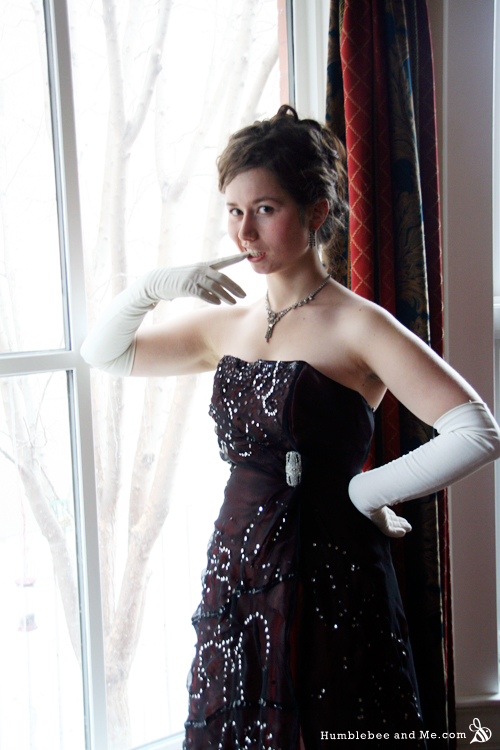 Interestingly enough, period movies are always a little bit biased to the time period in which they were made. There have been a lot of movies made about the Titanic—the first one was made starring an actress who was on the RMS Titanic when it sank. She even wore the clothes she wore on the maiden voyage as her costume. 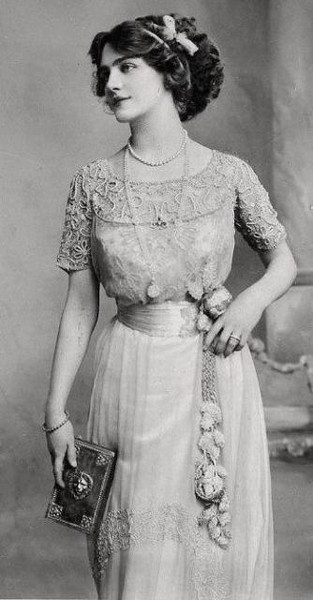 I absolutely love this look! 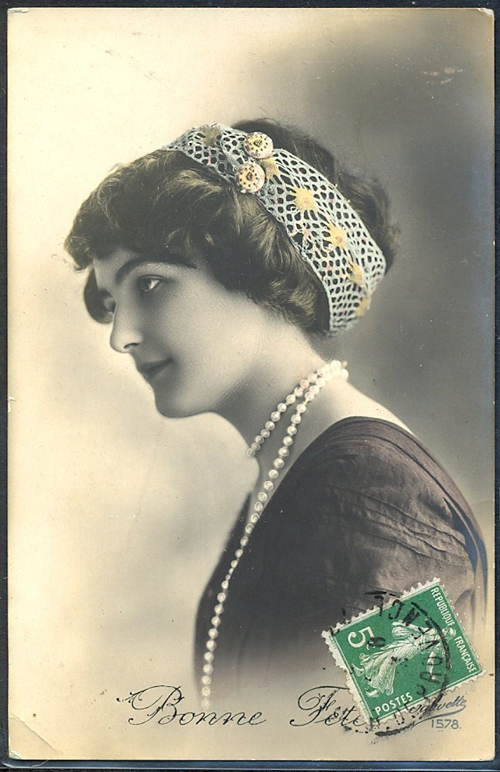 You could easily wear this hairstyle (or a version of it) today.

Anyhow, every time they make a movie or TV show about the Titanic, the costumes and overall character styling change to match the era in which the show or film was made. This is because we tend to perceive current fashions as “neutral”, so the filmmakers can throw some historical accents on top of everything and we take a look and figure that it’s pretty accurate. Then, 55 years later we start to think that the stars of the 1953 Titanic look like they’re starring in Mad Men. 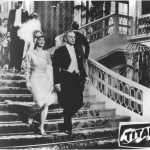 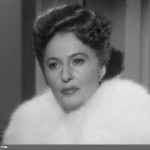 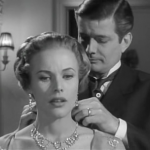 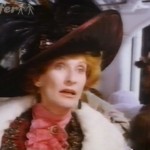 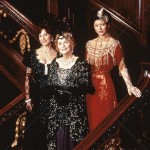 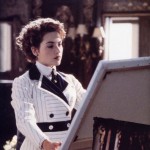 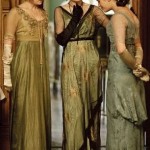 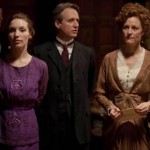 The bias is very understandable—a lot of what was trendy in the 1910’s isn’t all that appealing these days. One of my favourites is how they used to save their hair sheddings and then ball them up and use them as custom-made bumpits they called “hair rats”. Their hair also tended to be a lot bigger and frizzier than we like now, and it wasn’t nearly as shiny or sleek. 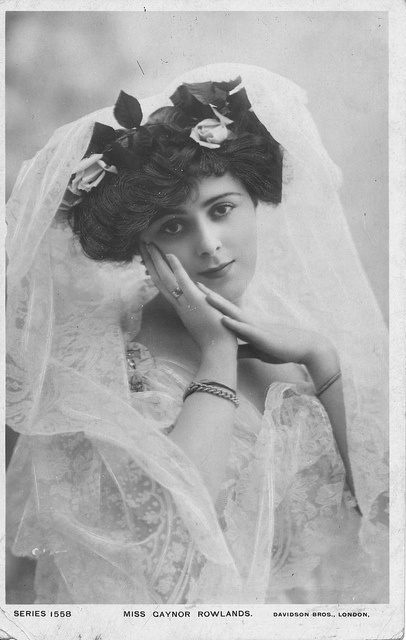 Something else you might notice is the way the heroine is dressed vs. the way all the other characters are dressed. In Titanic (1997), Rose has all the most modern costumes—every other woman in the movie has far more historically accurate clothing and hairstyles.

Here you can see Rose is the only character not wearing a hat, she’s the only one with her hair down, and she’s also the only one showing cleavage. She doesn’t actually wear a hat in any scene other than the iconic boarding scene, and that is very historically inaccurate—especially for scenes where she is outdoors.

So; given the contemporary bias of all representations of the Edwardian era, I’ll be taking my cues from a combination of extant photos, more recent films and television shows, and current trends and sensibilities—by bringing the three together I should be able to find a perfect “everyday” middle ground. Stay tuned!